Anybody frustrated with getting clicks to your cpa offer yet no sales? Even my free gift card offer that could not be more zeroed in on the account I am promoting it on made $0 with 85 clicks. If people don’t want free Starbucks gift cards I guess they pretty much want anything for free. Could not be more disappointed in cpa and affiliate marketing with Instagram thus far…

Offers like the one that you’re currently promoting are good only for content/link lockers.

If you’re trying to promote it like non incentive offer, things won’t go so well. Yes, the offer is just an e-mail submit, but most advertisers, when visitor submits email, are also asking them to complete (their) another offer/survey which isn’t that simple and only then give you a credit.

Would you give your email and complete complicated survey for free coffee, hot dog or soda?

The thing is… You’re not promoting something that people are passionate about enough to do more complicated task. It’s just a coffee.

Promoting, for example iPhone 7, PlayStation, famous makeup products is better way to go with. These products are expensive and have a lot of fans. When you think about it, even mom in her 30s or 40s would complete free iPhone or PS4 offer. They can give as a gift to their kids

If you’re going non incentive way, make sure you promote something that’s expensive, have a lot of fans and worth doing a survey for.

I hear you brother. My CVR dropped dead last couple of days. I am using Adnan method and I have 200+ clicks without a single lead for past 3 days. Before that I had 2-3% CVR.

i am promoting an iPhone 6 offer. still making $0 on that too…

what is the adnan method?

Hate to be that guy…but…y’know.

I tink cpa is pretty much dead now. I’ trying to go the other way now

Yep, dead. Just like SEO, affiliate marketing, dropshipping and every other known way of making money.

I dont mean it literally … ofc its possible , theres ppl literally selling shit on ebay and yes they do sell few of them , i mean i dont think.email submits are worth the effort anymore

Yes totally saturated. No money to be made in.

welcomes all the competition leaving

Yes totally saturated. No money to be made in.

Yup, IG and CPA is dead, sorry guys. If it doesn’t work after no testing and one week of reading internet forums of other people doing no testing it’s broken beyond repair.

Tried iPhone CPA last hour, can confirm its dead. I think its related to President Trump, people in US just dont want iPhones anymore that are not produced in the US.
Also people dont like iPhones in general. -> iPhone is dead aswell (and apple in general)
You should try with this: 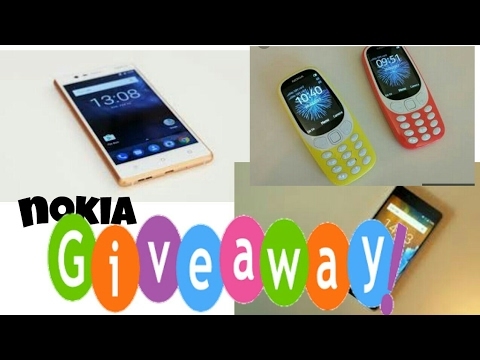 What most people don’t understand is that retro is chic this year. People are falling hand over fist over these offers. I’ve literally made $342 in the past 24 hours promoting the Motorola Dynatac offer from CPAGrip. 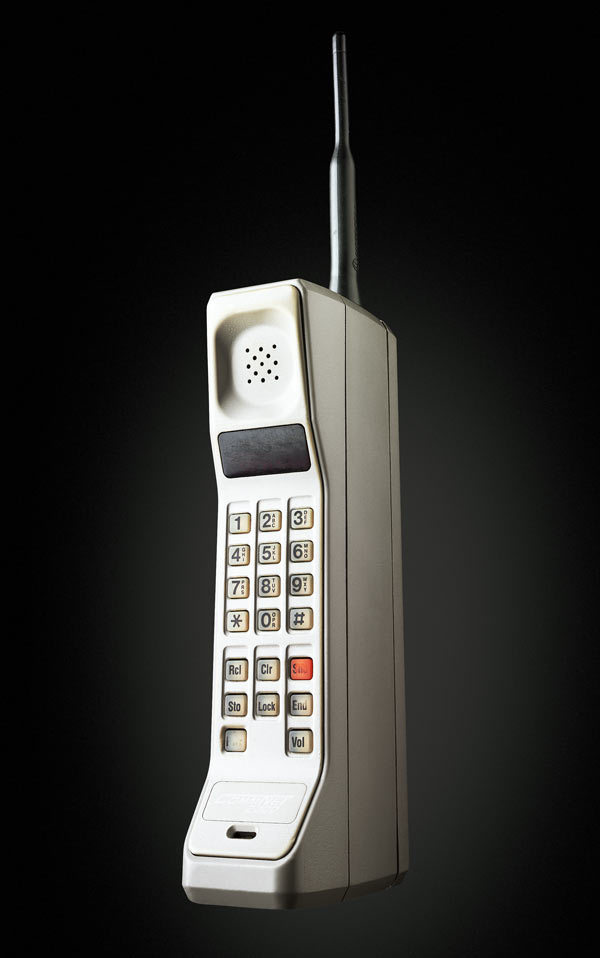 image.png810×254 13.2 KB
Dont want to start beef as i just stated that imo it would be better to go for affiliate rather cpa and that was my point. But as i got attacked with ironical jokes and all atleast the attacker could be a pitbull not a pincher

this is an old thread guys