I have been creating ig accounts in mobile stores for fun with a member from here. We both shared our mobile internet to the store’s mobile the same way and created the accounts the same way too. Out of 10 tries he has managed to succeed in 9 ig account creations. And i managed to create 0 IG accounts. Really weird. He used his 5 Gb Vodafone internet plan and i used Telekom with unlimited data.

It’s either that Telekom’s 4G IP addresses are blocked or they use some weird untrustable backconnection. The problem is not with my phone, since we also tested switching each other’s sim card and it didn’t work for him neither. 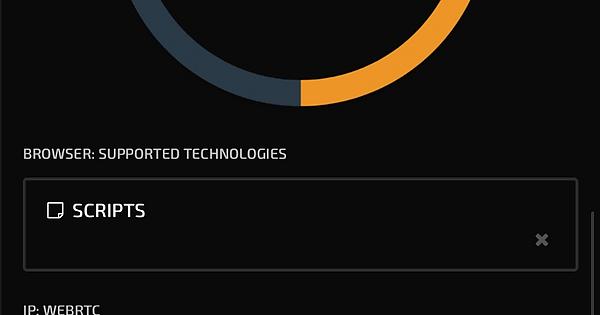 What do you think the solution would be? Should I complain to Telekom?

Complain to Telekom that IG blocked those IPs? Probably the devices you tried were previously connected using Vodafone and IG doesn’t trust the device in order to create new accounts from it.

Check out the F.vision test pics i posted. My telekom ips are generally untrustworthy to f.vision too - it believes im using some sort of proxy connection. He could create accounts on phones i tried after me.

I don’t believe that ig blocked the ips. More like that Telekom tried to revolutionize something with mobile connections and it backfired.