I bought a couple of new accounts for a pretty penny .Now the new instagram about button will show all users previously private information about the page like when it was created and all former names. Does this only affect me ? I’m pretty bummed honestly.

It’s been out for over a year about

I had no idea I would have never bought my accounts then! Why did I only get the notification today ?

Under which section do you find the about button?

In the profile section, it only appears for large accounts. 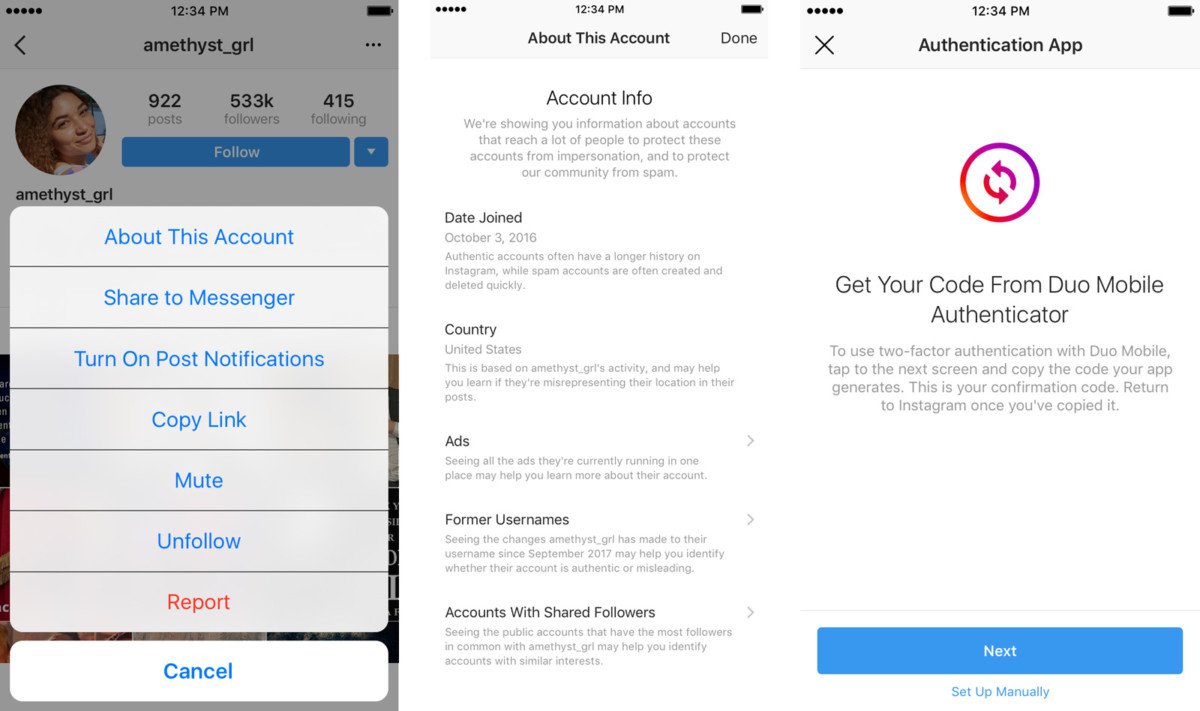 My account isn’t this large it’s 50k followers. Is there a way to get rid of the button ? Like stop running ads on it for example

Not that I know of friend, also 50k is pretty big when you look at general IG accounts, congrats.

I’ve seen a few about where they change the name to their desired name, then to a similar name, then back to desired name a few dozen times. Then if someone looks at it, they will more than likely get bored and not make it to the original name. Theoretically it makes sense.

It just looks like they were looking for their perfect name.

I’ll have to do this

It’s a dead account. Really bad purchase other than the benefit of social proof. It only ever gets at most 80 likes on a post. And now I have to deal with the about section being public