So as you may have read in my recent introduction, I’m really into gaming. In the small amount of free time I can muster outside of my social life and work, I like to sit down and explore an intricate fictional universe that takes me away from reality for a moment and often inspires me to write new music.

So to give you an idea of what kinds of games I enjoy, without listing too many:

OTHER GAMES I ENJOYED OVER THE YEARS

GAMES I STARTED PLAYING AND ENDED UP HATING

Would love to hear your recommendations based on the above, or if you’ve just played something truly good that you feel is worth checking out! Remember, these are just my personal tastes! 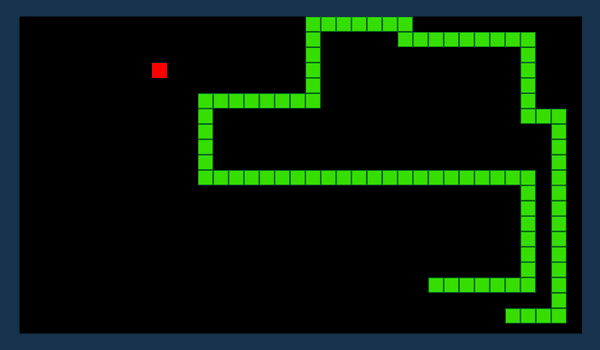 What sorcery is this?

you must try the “World of Warcraft”

what about Uncharted series ( especially uncharted 4 )

Why not try the Dragon Age series? I played all 3 plus their respective DLCs this past January and February and it was the first time I was addicted to playing video games since 2015.

Might just have to do that at some point! Thank you for the recommendation.

This looks very enjoyable. I think I’d wait for Uncharted 5 before playing as I have a very large screen and graphics before 2018 tend to be a huge turnoff for me unless I’m on an emulator. Thanks for the rec!

How have I never found these? Might have to play through them before the next one comes out!

Have you seen this?

I haven’t- that game looks really good! Reminds me a lot of Dragon Age: Inquisition actually in terms of gameplay.

Played PUBG for a year and really regret wasting my life on that garbage. My video card died and put an end to gaming for a while, thankfully, because I got sick of being forced to play PUBG with friends… literal torture.

Not so much the friends part, but being dragged into cheater filled 30 minutes of item looting to get aimbotted through a mountain from across the map. So I would highly not recommend it.

Based on your type of game though, I’m not entirely sure

I can recommend a lot but I would like to know how much time you’re willing to spend on a game? It makes a huge difference in what I will recommend.

I like games with a lot of content that aren’t too linear. As long as it isn’t too repetitive I could keep playing a really enjoyable game indefinitely.

I like clash royale on mobile, I’m that addicted to it i have a app that limits me to only play 45 minutes per day.

Bloodborne is a masterpiece

I recommend you to play Mass Effect Saga, I love the second and third game, indeed you don’t need to play the first game so it’s only 2 games

@outstanding1 I do agree on this point !

However, if you only have small amount of time for video games, WoW can be a bit frustrating if you’re a competitive player. It asks a lot of hours, to get into the end-game.

CS:GO for me when I have time

do NOT get into WoW. It is such an addictive game, trust me.

I know friend, i’ve been a WoW streamer and top ranked PVP on there. Wasted some months with 24/7 on it (to not say years) on this haha.