Brexit - What Do You Think?

Another example that democracy just doesn’t work. People are retarded.

But you are also forgetting the jobs created by the advancement of technology. There’s so many new jobs titles being created that didn’t exist before.

But on the topic of brexit. FUCK BREXIT. 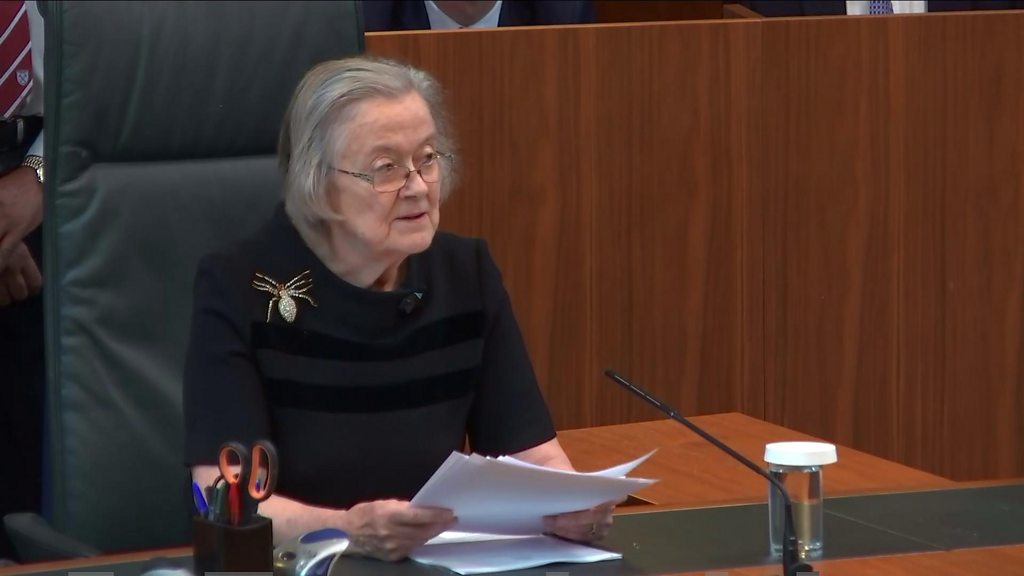 Boris Johnson says he will "respect the verdict", but "strongly disagrees" with the judges' decision.

I dont think Boris is going to play to the rules

Haha true, he will do him

Boris doesn’t care at all

he lied to the queen

He didn’t really lie. Not any more than John Major on the Cash For Questions
Not any more than Bliar about Iraq and Afgan.
You think the Queen had no idea what he was doing?
Constitutionally she couldn’t really refuse him.
Who knows what he said to her?
He offered elections to get rid of him and after asking for one for months labour refused?
It’s all a bit of a mess.

I think JC will get control of an interim Gov, then labour will bin him off for that deputy leader.

I like Jeremy. He seems pretty cool. I hope he can maintain control of the party.

I like some of his policies, but not others

Anyway. I guess time will tell what happens.

Definitely a career in Panto after.

Just wondering what the rest of the world thinks is going on in the UK?

Here’s what Brexit looks like to a layman American who only accidentally follows politics (mostly American):

Brilliant summary! Spot on and made me laugh lots.