This morning I came across something curious. On my personal profile, I have my email listed in my contact. It is well known that people scrape emails off of IG.

I received the below email this morning. To clarify, I never signed up for anything related to Trident Fitness. Do you think its possible they’re scraping emails off IG and sending this email to lure a consumer in?

I actually think this is a pretty brilliant idea. I had to go to their IG account to check it out to see what I had signed up for because I honestly had no idea (but am so consistently doing stuff, I assumed I maybe did sign up myself. As you can see, their IG is actually really shitty as is their website. But if you’ve got a great IG page with social clout (10k+ followers) and an attractive website, I could see this driving a number of conversions.

Would love to hear some others thoughts on this tactic 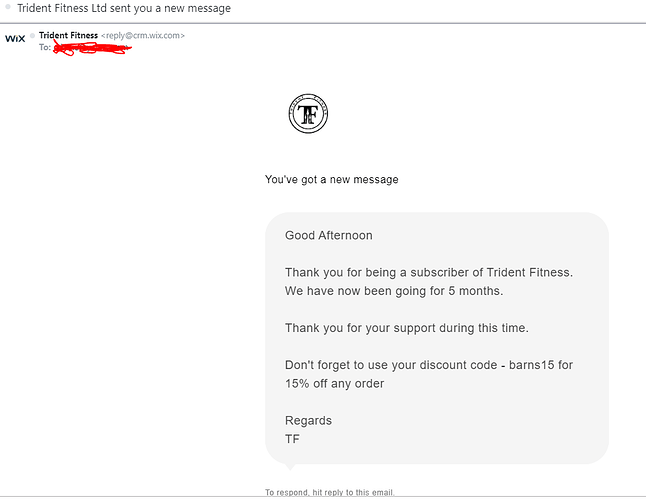 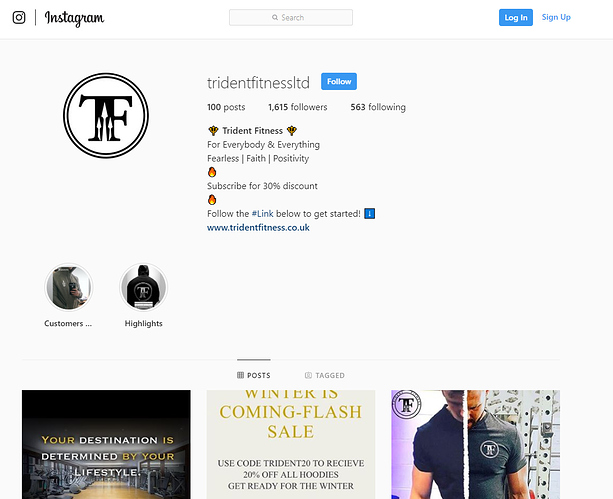 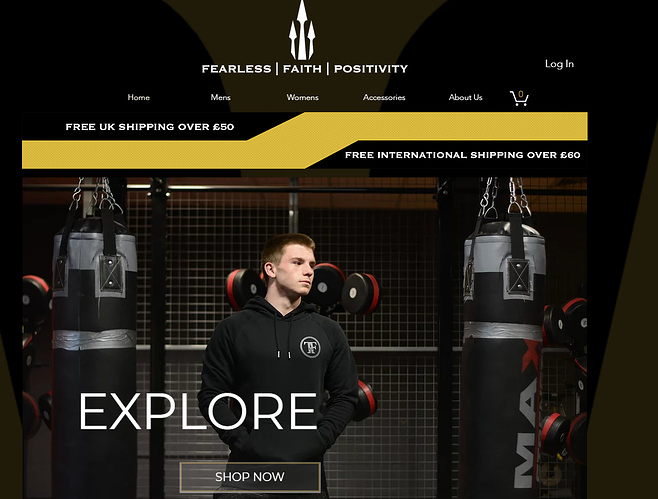 So they sent you an email, but it was never linked to to their instagram right?

Also, if they did scrape and sent you a “Thank you for subscribing” without you doing so, is that even legal?

The email was linked to their website which has the instagram linked to it. It’s pretty clear to me that they’re scraping emails as they’d never send that email without including the first name (which they probably were to lazy to scrape and sort through).

It is illegal to send emails like this in the UK without the person actually subscribing. In the US, I believe it is kind of a gray are as to whether it’s fully legal or not.

Yes, there’s a services out there to scrape users emails. i think what they did is scrape emails of users interested in fitness and sent them this email

I recognize there is a service out there that does this and that it’s pretty easy to scrape emails.

My question is - has anyone tried emailing Rando’s like this? I have to imagine you get fair decent conversion if the list is highly targeted. I believe @Ins has done something like this to get growth clients.

once someone have the email addresses, which service can we use to make the list and send the emails?

I haven’t personally tried, but I assume that if it is highly targeted, a lot of people will doubt themselves: When did I subscribe? I can’t remember… well, maybe I did etc. etc.

They might get conversions, but it is not good for their brand image. People aren’t dumb and main will know it’s spam

Yea I really wonder what kind of impact this will have on a brand… If done right, I think could get away with it.

I’ve tried this at a small level without success. I scraped about 5,000 emails and emailed 1,000 of those but made no sales. Honestly, it’s not worth it. If you want a solid list, just build it yourself.

Scraping emails from ig is working well for my clients

the cheapest and best is https://debounce.io

“I’ve tried this at a small level without success. I scraped about 5,000 emails and emailed 1,000 of those but made no sales. Honestly, it’s not worth it. If you want a solid list, just build it yourself.”

Interesting - how targeted was your list. Also, how did you frame the email you sent? I think that is the key part of the strategy.

"Scraping emails from ig is working well for my clients

the cheapest and best is https://debounce.io "

Wow! This isn’t that bad a conversion rate at all.

Hey! Its been a long time since i didnt do IG marketing… I stopped everything on last summer due to huge ig blocks. Thinking on switching back to manual growth now.

About emails. I have my partner who does scraping for me and i was sending 100k , 200k, even 300k a day, open rate was low , i think maybe 5-7 MAXIMUM %, because i suppose that most emails go to spam. I used public smtp to send this , dont want to mention it, but the main idea was that i create lots of accounts , send 100k emails from an account, after few days it gets banned, but 100k emails were already blasted with 5% or so open rate… So in fact, from sending lets say 300k emails you can only get few clients… Its not like you send 300k , most emails go to spam and then you get 30 clients… Thats how i was doing this… But anyway, would be 10000% better to find out how to deliver more into inbox so conversions from that 100k emails would be 10-20x bigger… Cause its not cheap to buy 100k emails you know…

I get emails like that once in a while and I always know that it’s done this way and is a spam.
The worse are offering IG follows and likes

Those who do it well and get results must be very few.

I manually mark as spam every service that does this – high risk low reward, not worth it IMO.

Cold emailing is more complicated than most people think- I wouldn’t just blast out 100,000 emails without learning how everything works first, as your domain and IP address can get flagged and if this happens it will be near impossible for you to be able to inbox any emails.