Crazy engagement uptick in less than 30 minutes, can anyone explain? 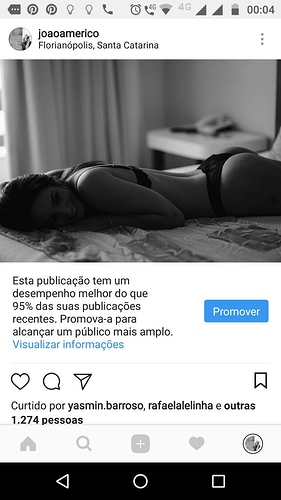 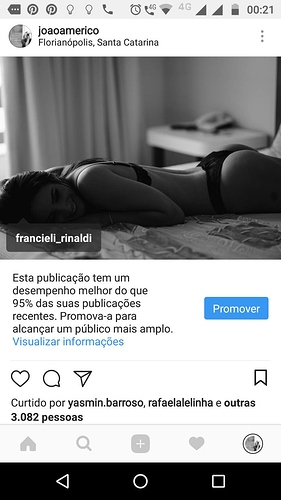 A friend of mine sent me these two printscreens, flabbergasted. In less than 20 minutes his engagement from over one thousand to three thousand likes. Now, this is crazy and here are the reasons were perplexed:

What’s also weird is that the most recent in my own profile that was a few days old all of a sudden jumped from about 700 likes to almost 1000 in the past couple hours.

Some backstory. Earlier today I found out a popular profile that was stealing my friend’s work and was posting as its own. Since I have a similar profile I talked about it in the stories and tagged my friend and tagged me in his stories talking about it as well. But there is no way we can transfer to each other so much engagement this way. I only have max 1.500 people viewing my stories after 24 hours, i checked and only around 60 clicked on his profile after i tagged him.

My only explanation is that a) our posts jumped to the popular page (but then its hard to believe that still in this way we would get so much engagement in a short time) or b) Instagram JUST retooled its algorithm. Maybe too many professional pages were complaining about low engagement and stopped buying advertisements and they listened. I really don’t know.

Maybe someone with a high trust score on IG (many real followers or / and with a blue tickmark = verified account) gave your friend’s pic a like , resulting to a high exposure in the explore page (so maybe many people saw the picture in the explore page)…
But then the question is: why only for such a short period? I just checked the picture of your friend.
You have posted 12 hours ago a picture showing 3,082 likes. Now it shows 3,120 likes: 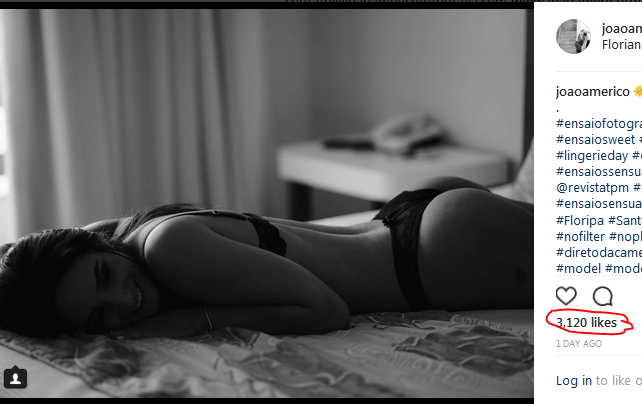 , if the exposure has been increased…

Another option would be that someone else bought fake likes and has send them to your friend.
Why should someone else doing that?

Thanks for the interesting ideas! Yeah, it is completely weird. The added likes only happened for like 30 minutes and then engagement froze. My biggest guess is that appeared on the explore page for a short amount of time and for a very large amount of people.

My own profile also received an uptick in likes during that time but a smaller scale. I checked the profiles and they also seem to be real people from my country. How would I know if a like is fake or not?

How would I know if a like is fake or not?

Most (not all!) fake accounts

If you and your friend got within a short period likes, this is really weird… Of course there is always a chance for a IG glitch (that one then was positive for your guys, even though it seems that the likes didnt catapult you into the TOP 9 section nor didnt increase your reach to be seen by (more of) your followers, otherwise you guys would have received more likes after this “mysterious peak”).

Of course, all this is pure speculation as IG isnt telling us how their system /algorithm is working…

I get pages with blue verified ticks liking my content all the time I don’t get any increased exposure.

The added likes only happened for like 30 minutes and then engagement froze.

That’s exactly the description of bought like services, the accounts all like at the same time until it hits the target number and then they abruptly stop. At least cheap services. Since you say he didn’t do it, then maybe someone else did it for him as @skinnygirl has suggested.

Nothing about what you’re describing sounds that organic or indicative of typical IG explore page behavior, could be a display glitch or something, but it seems unlikely.

The pic had many hashtags below. It went viral and was pushed up in the hashtags with more searches, which finally extended it’s reach and the amount of likes it gets.

Thanks for clearing that up, I went through my friends likes and my own and everyone seems to be real profiles from my country

Right, I checked though and the profiles that were part of the engagement boost all seem real and also are all Brazilian. Usually fake profiles would be from several different countries id imagine…

Seems like the most plausible explanation, the funny thing though is that my own profile had a short term increase as well

It went viral and was pushed up in the hashtags with more searches, which finally extended it’s reach and the amount of likes it gets.

Would you say that getting so many likes in 30 minutes and then in 12 hours only 40 likes is an indication that the picture went viral / into the Top Post section? I mean I am not an expert on this, that is why I am asking…

Yes, that’s what I’m saying, happened to some of my images a couple of times, make sure to keep your hashtags diverse