Did you get new view of feed? 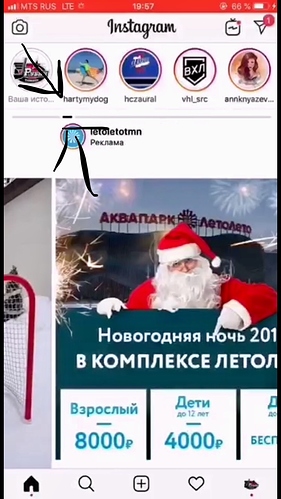 Seems like most people hate it already, and a pretty terrible move in my opinion. Maybe it’s one reason why the founders left, too many shitty decisions coming from above?

A lot of dislikes on Twitter
But I’m interested in, how it will change engagement? Probably it will decrease?

waiting to see if it will impact automation services or engagement

It will make people stop using the app… scrolling is half the point, nobody has time to spend on each photo, this isn’t fucking Tinder.

Thinking I’m going to hold off posting anything today because this will likely destroy reach and engagement for anyone who upgraded already. And it was reverted.

LOL looks like they pulled back and reverted the update for a lot of users. At least that’s what a lot of people are posting on Twitter Instagram rolled out an update on Thursday, and the internet exploded — and then the change seemed to be rolled back. 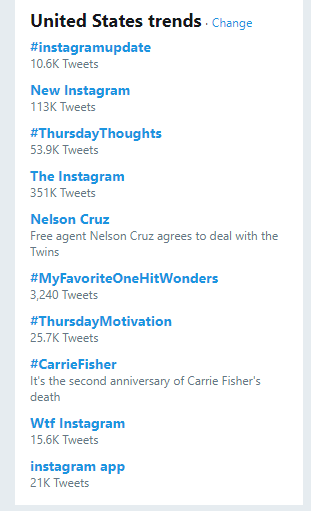 Who do they have working at the company now… honestly I’ve never seen a platform/company go downhill so fast.

Merry Christmas Everyone 🎅 The Free For All Lounge

“Whoops we really fucked up and now have to walk it back” clearly it was not a bug but a feature they’re probably gonna have to change now. It’ll probably be “announced” next week and then forced on us again.

Wonder if their plan is to throw-off automation softwares/programs by messing up scroll patterns… just a thought.

The founders “quit” over what Zuck wanted to do. Aka he booted them out. He’s like the Trump of his own organization. 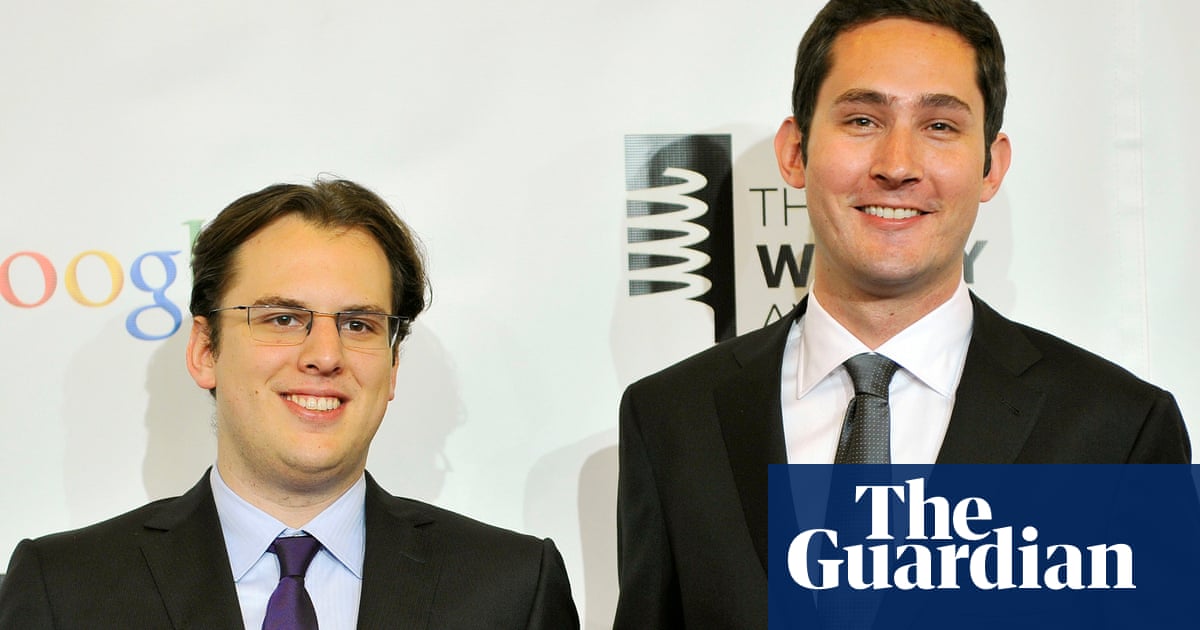 Since he is losing billions with FB, he is trying his hardest to monetize IG and frankly, he is just destroying it faster and pushing more people to Twitter IMO.