So I was attempting to log into a client’s account via EB, to which I got invalid password, which was weird because it worked via API (still trying to figure that out).

Anyways, I left it open, and was doing something on my other monitor, and then I looked back and it was was on the profile page for some reason (not logged in), but images hadn’t loaded.

This was the first time i’ve seen this, I thought it was interesting. The images are being described. Is this Instagram’s image recognition? Or maybe there was alt text on the photo. Once i’m able to log in to the account via EB i’ll check if there was alt text. Seems like weird alt text for someone to add though.

Just thought this was interesting lol. 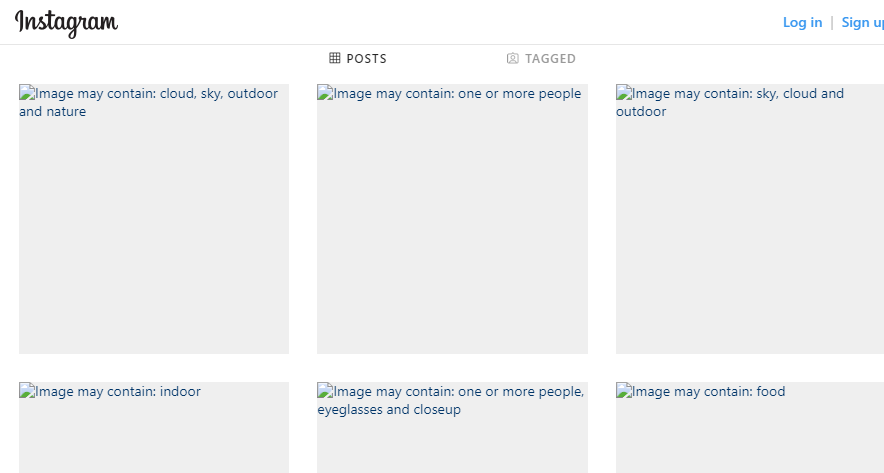 The bots are getting smarter

It’s in the forum many times already. It’s AI photo recognition in the alt text and also in the JSON… Many of us are already using it in our scrapers.

What do you use that info for?

Yupp image recognition used since a long time I think.
Used to determine if things are innapropriate but most likely also used to determine the relevance between post and hashtags used etc

Had been discussed as the super secret to higher engagement, using the keywords as your hashtags and alt image text to explode reach

wouldnt the image recognition already serve as alt text? I mean for ranking, so using them again would be pointless?

I might be wrong, but they do work good for tags

Ill give a simple example;

Say someone posts a car picture in the uk, this information is in the alt text and as they post the pic target is added to a database and slave account dm’s a discount code for a car related product.

thought that was based on target accounts and hashtags only

The scraper is monitoring thousand of hashtags and locations its not logged in. As someone posts a pic of a car in one of these, it adds their username to a database once only and a slave bot will dm like follow whatever… its finding thousands of targets a day. for example…

What was the response time on the proxy? I’ve had the same issue on proxies that are super slow 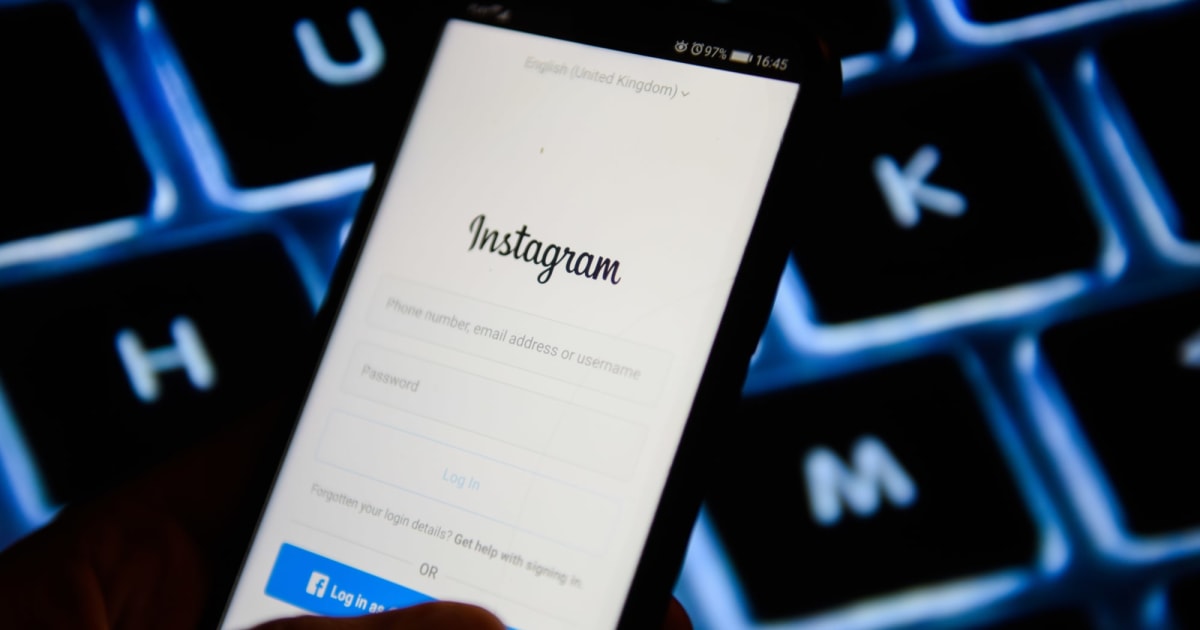 What software or service does that?

It’s software I wrote and maintain myself a few people run it on here. It’s python.