Just saw this article on Lifehacker, not sure if legit or not, but all of my photos appear to be banned… maybe it’s the reason for my horrible growth!

Check it out and let me know what you think…

How to See If Your Instagram Posts Have Been Shadowbanned

Instagram has reportedly been “shadowbanning” certain posts, making them invisible on tagged pages. While it might not be a huge deal to casual Instagram users, it could be concerning if you rely on Instagram to market your business. This tool will...

I am skeptical about this site.

It says that posts aren’t published on certain tags, but I know it’s definitely wrong.

I check with a VPS/VPN and like 5 different IP’s and they can see that the photo is published in those tags. Maybe not ranking top 9, but they’re published. I checked on browsers which have never had any accounts logged into them.

Yeah, I think it’s bullshit too.

Did some testing, all photos with hashtags in comments show as shadow banned, all with them in the caption are not. 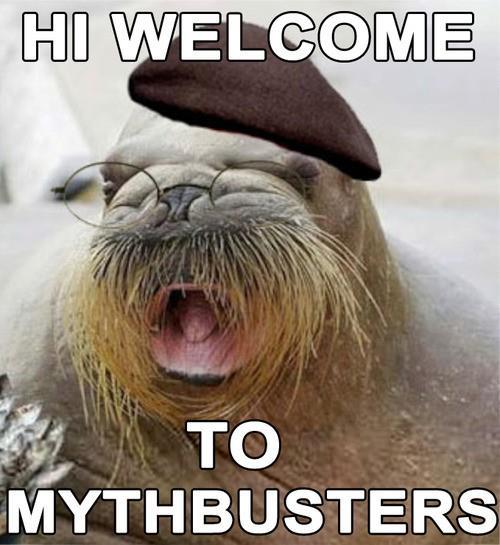 I’ve done some experimenting with this Shadowban and I’m still not completely convinced that it’s an actual thing.

IF the ban is a thing, my theory is that you get the shadow ban if you get more Likes than Views on your video/photo (because you’re using engagement groups etc). Which technically shouldn’t be possible.

What do you guys think?

@MensFashion You can check my thread on this, it’s real, but it’s not what 99.9% of people think. The majority use it as an excuse for everything, but as skeptical as I am, I can confirm it exists.

FYI, the “shadow ban” tool is complete shit. And the cause seems to vary, but I believe it’s part “spam” filter, hashtag registry issue.

@wortime It makes sense though, since it has been a hot topic for a month now. I’ll def check your post!

I just checked another account, I feel for the guy. He has TWO accounts that are now ghosted. ONe fully, one partial.

How do you know if an account is ghosted vs partial ghosted?

I don’t know how you define full vs partial.

In this guys case, his latest posts on both accounts are not visible unless you follow his account. Past top 9 posts are visible. So I guess lets call that partial.

Full is another account. They created a hashtag, and if YOU use that tag YOU get ghosted on ALL posts. Delete the posts that have the tag in it, less than 24 hours later, un ghosted.

Odd thing is, if you search that tag they made, it shows X number of posts under it, but no posts, you refresh your browser a few times, and you can see the first 3 and a line that says restricted content.

Good thing that the ghosting is not temporary, that you actually can fix it without starting from zero.

Honestly, Instagram is hurting themselves by getting to strict. Eventually there will be a competitor who will create another platform that will satisfy the needs for those who prefer organic promotion with less ads.

I tested this myself, accidentally, with a new account I started. Created a new hashtag for features and checked to see if my previous posts were visible, and they were all hidden. So either I got reported or there wasn’t enough spintax and the account somehow got flagged.

Some of the things I did that may have resulted in it:

So there’s lots of redundancy and ultimately was probably a stupid choice. I’ve since removed the tag from all posts and added some spintax, but it was definitely exactly as described above, though I didn’t see the report text line beneath it in a search.

That sounds like a registry problem, which has been around forever. Try this, use that new hashtag with a post on a test account that doesn’t follow the affected one. I did that and the affected posts all became searchable.

As soon as I deleted the post they became unsearchable.

EDIT for my edit:

I did post quite a few posts with the affected hashtag and a few regular tags, still need to do all this testing.

So it shows with the other account, but not the main one

Read that mega thread, see if that fixes it.

True. I just tried checking with the tool. It’s says I am safe… but no. My recent 2 posts are not showing on any feed using any hashtags, even my original hashtags…

OK I just recently had a ‘shadowban’ on my IG latest post and noticed a post online saying if u put hashtags at comments and got shadowban,remove it and put it under ur post caption and it should be ok.

Not sure if it works for whole shadowbanned account