A total clickbait article, but thought some of you might enjoy the read: 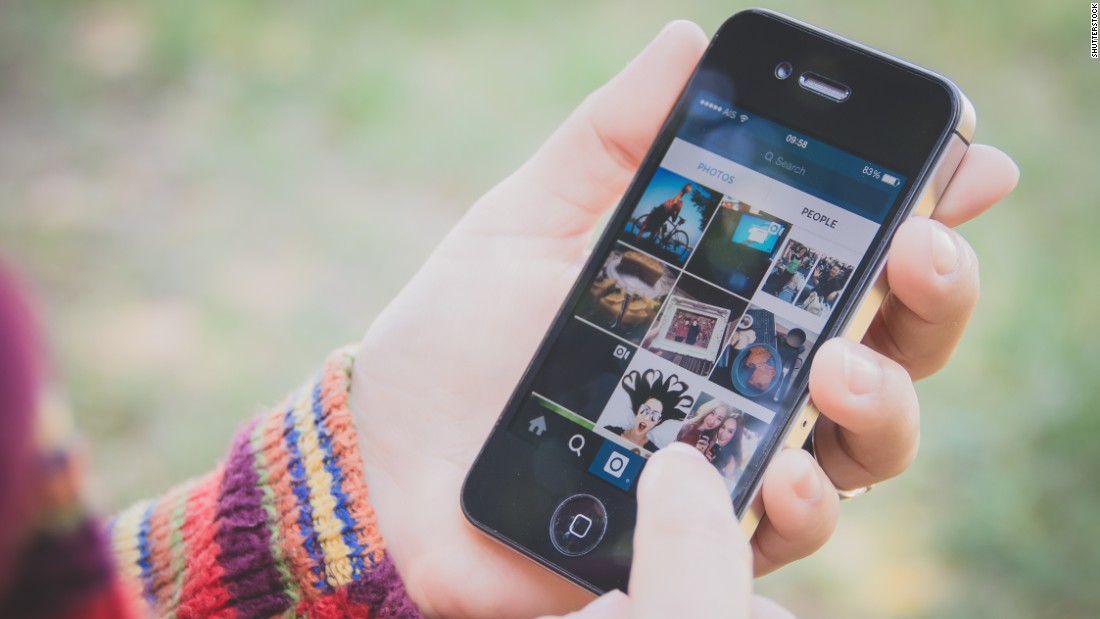 Instagram is the most detrimental social networking app to young people's mental health, followed closely by Snapchat, for issues including depression and body image, says a new report.

Fun fact from the story:

Having always thought of YouTube commenters as some of the most toxic people around, that was surprising.

Meanwhile on the Healthy side:

All lead to you becoming zombified, cut them out for your life for 7 days and you will be shocked.

I am currently on that challenge it’s not easy that’s all I can say.

I still use youtube to research useful stuff not watch these stupid vlogs of people living a good life while we sit here like zombies contributing to their income.

But what if being a zombie is the cool thing to be?

Are you sayin’ you don’t wanna be cool? OH SNAP!

Though I agree, and that’s sorta why MP initially helped out, when it was still working for some services, because it let me enjoy my real life and continue to build a brand/services that made my real life potentially much better in the future.

It’s a shame FB/IG doesn’t want that… they just want you to be a miserable mentally defective Instagram Stories zombie, I guess. Which is counter productive because the former could actually make them more money.

That motivated me to stay away from shit more.

^^ that Adam guy is pretty dope

To tackle the problem, the Royal Society for Public Health has called for social media platforms to take action in order to help combat young users’ feelings of inadequacy and anxiety by placing a warning on images that have been digitally manipulated.

oh you don’t know what kind of hell those celebs have to go through to look skinny af. especially those kpop groups. south koreans is more body conscious than any other country in the world.

blame it on the celebs.

Yeah it’s true. According to scientific reports, Instagram does have negative effects on someone’s mental health. That is most likely due because Instagram is mainy photos/videos. However, Instagram is still one of the fastest growing social media platforms out there right now.

It seems you are a bit depressed…

I think their mental health will be compounded if they have a hard time seeing the 4grid instead of a 3grid.

Many young people will get eye exams, and glasses in order to be first to see details of a recent thumbnail and share it with peers.