It's Back. Hello Old Friend 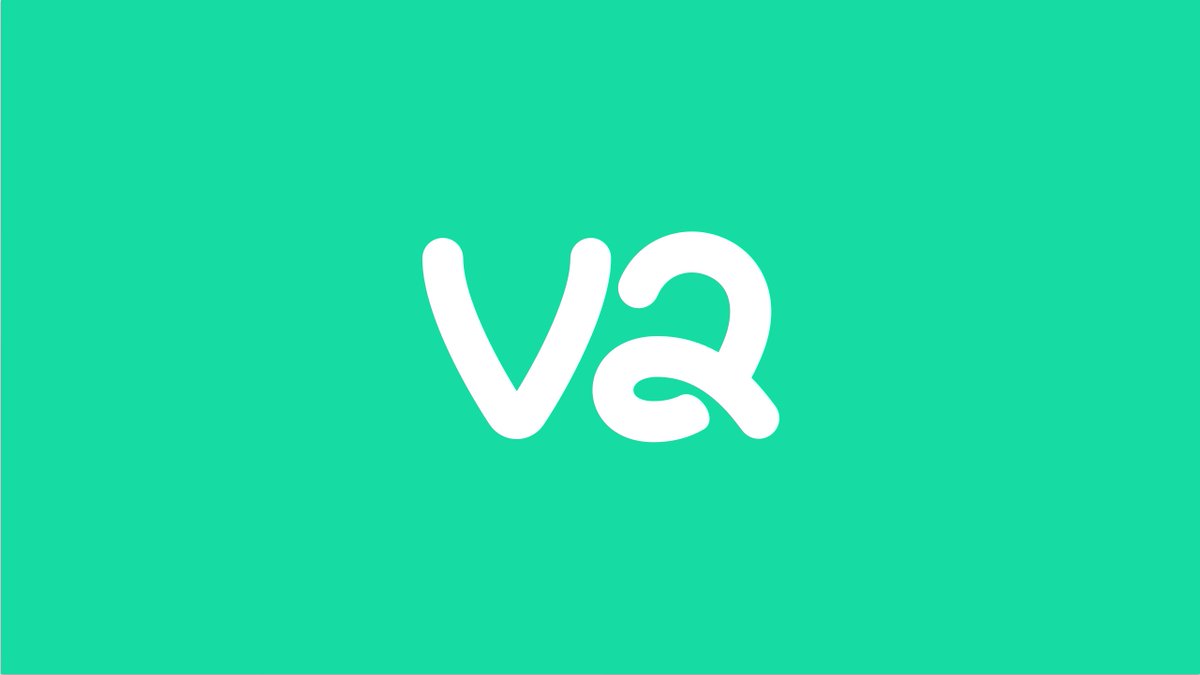 I don’t know about you all, but I’ve been longing for the day when a legit new social media network comes around and it looks like we might have a winner.

What do you think will be different?

My guess is that a lot of influencers will hop onto it because they’re not fond with IG and the new algorithm…might drop off soon though.

Vine Compilations are HUGE on youtube, this could be a great target for engagement groups

The biggest mistake with the 1st version of Vine was the inability to get paid as a creator. This time around I am sure there will be a built-in monetization strategy in place for the large creators like Google AdSense. For instance, maybe a creator will get paid $1/5000 loops or something (loops are different than views- loops are basically impressions).

Most of the large creators from the 1st version of Vine have gone to YouTube and are making far too much money on YouTube to take the 2nd version of Vine seriously. Due to this, there will be a big opportunity for new creators to come up and establish themselves without having to compete with massive profiles.

Basically, it’s an app that already has the branding to bring a massive amount of traffic to the platform, and it’s basically brand new which will open up a lot of space for growing an audience.

Hmm. Sounds interesting. I think his former co-creators might be onto something bigger and better with HQ, but I’m willing to give the “new Vine” a go if/when it launches.

I already can see KingBach doing a backflip off the wall, this time he will be holding a product in his hand saying:“BUT THAT BACKFLIP THO” followed by a “Presented by Fruity Loops!”

I wish this would happen haha