Yes, they are! They are robbing themselves!

Every day I am more amazed by the possibilities of MP. And for the price of 16.95! You guys have to invite me over and let me learn you something about the value of the software compared to your price…

So in love with the spin text function now:)

Have a nice day!

thank you for the nice words, people might say we paid you to write this but I promise we didn’t. I actually saw the title and was wondering what got you so mad

We can increase the price to $169,95 per month for your account, just let us know

thank you for the nice words, people might say we paid you to write this but I promise we didn’t. I actually saw the title and was wondering what got you so mad

But I mean it. Instagram is just a hobby for me. To blow of some steam and having a challenge again to learn something.

I have a company for over 12 years already. In the financial sector in the Netherlands. I am paying about 400-500 euro a month for my software and automation. But when I compare the usability and the amount of work that I have to put in to get some $ back, MP is having a much better ROI then my other software! I have to show you, then you don’t understand why the software i am using is so bad… It is so nice to work with for noobs like me!

We can increase the price to $169,95 per month for your account, just let us know

But even with that amount of money i make a major profit after 4 weeks building and selling IG accounts.

Ssssshhhhh…let’s just keep quiet about this, and maybe they won’t figure out how underpriced their software is…

I was also wondering why he was so angry too, but you know the subject line also makes a great email marketing series, p.s Mprocks I am glad its 16.95 though

haha, not a bad idea, maybe I’ll use that for the next newsletter

Yeah for that amount, plus near 15 min support response time (which is way too easy to request and reply compared to traditional ticket support system) is what convinced me.

On the other hand, I wont name the software, but know this, i have to spend hours on skype talking to “tech support” who doesn’t even know what I’m talking about in plain english, and always say SIR in the sentence …

It goes like this:
Me “I think this is a bug”
Them “Sir, no problem we have this feature, hold on a min”
“1 hour later”
Me “Look i’m just reporting a bug”
Them “Sir here’s the function you’re asking for, shows screencast” 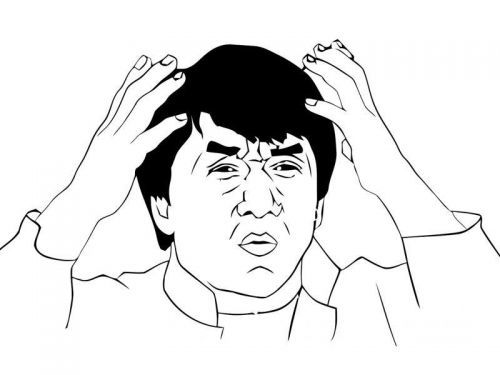 You’re in the Netherlands? Let’s meet and discuss all things MP!

you can definitely send pms here.

Also there’s a great thread if you want to do that @minustheartist , check this out

Already posted my details on that thread

As soon as I see “Sir” in each sentence, I’m out. I mean, I’m not native english speaker, but cmon, where did they learned that?

On the eBay scam letters

@Adnan, lol… i know what you mean… I had conversation like that once and it was something like this…

Him: Hello , sir i can do following for you…
Me: Please don’t call me sir
Him: ok, sir

BHW is full of them 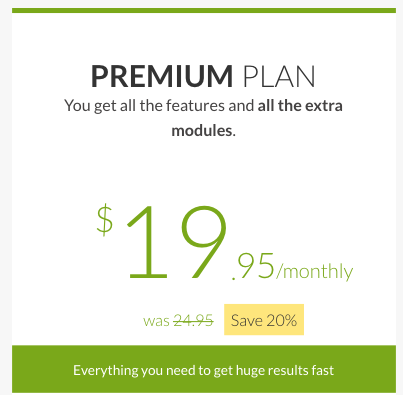 Can someone give me that coupon code so i will be billed with that enticing 16.95… i want to scam Mass Planner with that price even more!

Can someone give me that coupon code so i will be billed with that enticing 16.95… i want to scam Mass Planner with that price even more!

I have the Instagram edition, may be that is the difference! 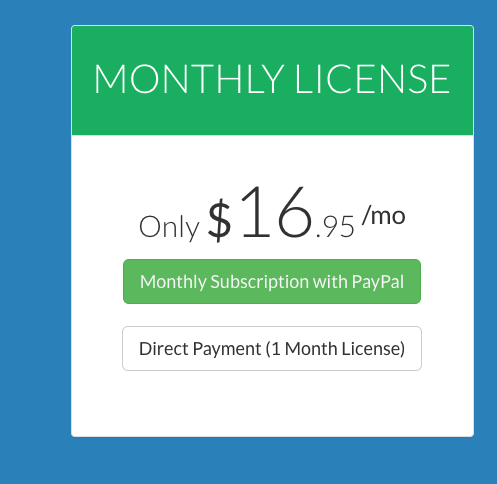