So my team Feyenoord is finally the Dutch soccer champion again! It was 18 years ago… 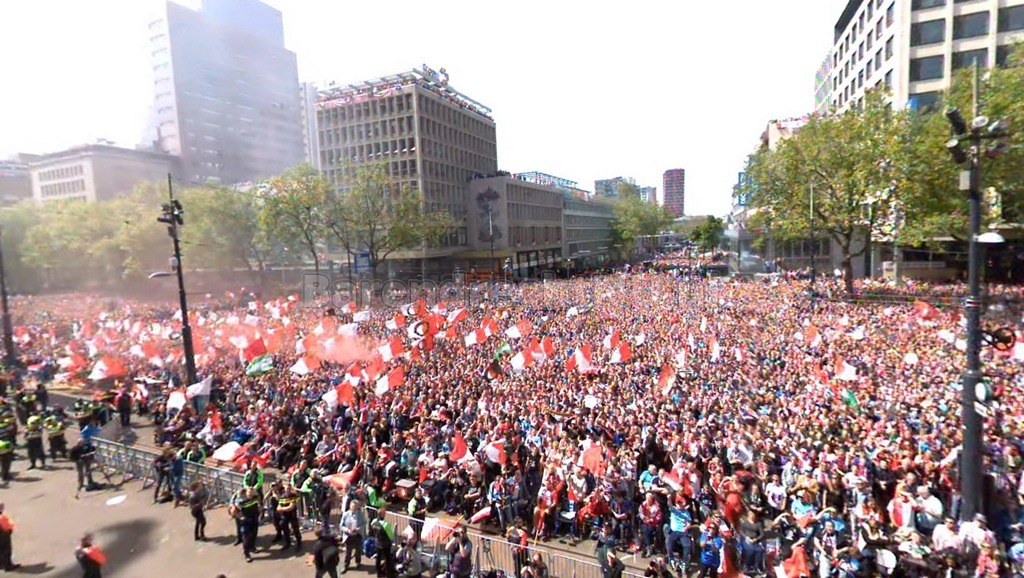 It’s a tradition that the players will show the price on the city hall for all the fans. And you never guess what happend! WTF!!!

@Adnan was there too…

(ok. i have shitty photoshop skills, but it’s just the idea of showing my respect to @Adnan and the MP team! 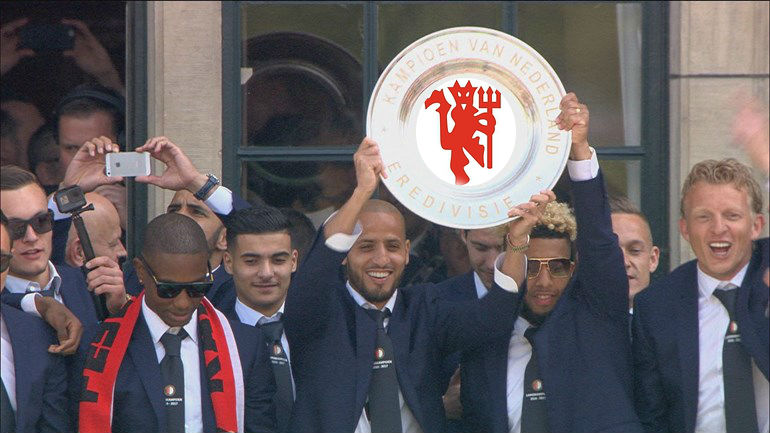 Yeaah i was there btw i am not a Feyenoord supporter.
I love Amsterdam more. 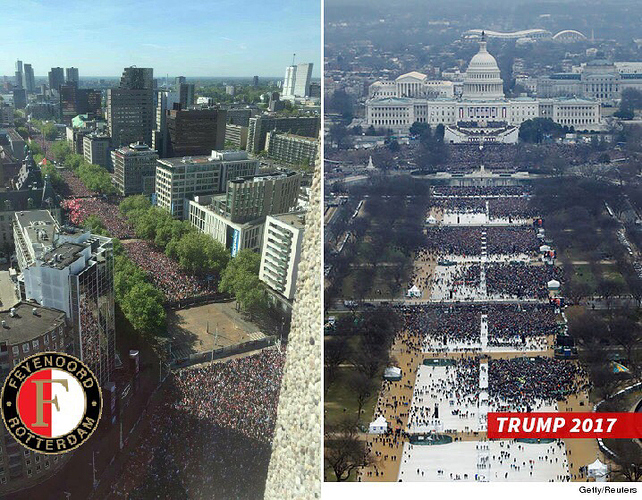 Congrats with Feyenoord. They deserved it

unlike my favorite team which probably won’t play it, well, unless they beat your rivals in Europa League finals.

Filannie’s last game and to come on and score the winner in the last 10 min, you heard it here first