My strategy running an IG account for a popular local nightclub

I just recently branched out from managing my own accounts to other people’s. I was given one account, a Start-up, over a month ago and they’re quite pleased with it. But I started taking over a local nightclub’s three days ago and they’re already crazy frustrated desperate for results. To keep this client happy I need to get results QUICK. I’d like some tips on strategies and maybe some people might learn from the ones I already started.

Some Basic Info
Followers: 45k
Average engagement before I started: 30 to 50 likes per post, around 2 to 6 comments
Number of posts: Over three thousand
Average story views: Over a thousand

The club itself relies on live performances, usually country music, sometimes rap artists (weird mix right, here in Brazil they make it work haha). They glorify booze and party culture and is ok with some slight misogyny.

I honestly don’t think they bought followers, the account has been around for years and the place is pretty popular. I think they just have been abusing the account for a long time. They would post around 5 times a day and all low quality material, “flyers” filled with text, the same type of stuff they distribute on the street.

I immediately stopped posts and started again only once a day (which made them kind of crazy) and stopped using the shitty adobe illustrator type stuff they were putting on. The first post was simply two attractive women posing at the nightclub plus a contest in the caption requiring people to like the post to participate, it went up to 350 likes. The post the next day was an artist playing that week, no contest in the caption. Its around 250 likes and I posted it around ten hours ago.

Besides these immediate actions I:

In addition I will begin the following actions:

What I am considering but leaning against:

So these are pretty much the strategies I’ve been and will be adopting but the pressure is crazy high and even though on my second day engagement already boosted way past their average i’m concerned this won’t be enough.

So my question is what you guys would do with an account like this and with such urgent demand? Take into account that they provide with you a pretty hefty budget (say a thousand dollars for promotion). How would you spend this much cash to maximize your efforts without using Instagram promotion which doesn’t do much of anything for the actual feed and also taking in mind that not only does the account need to be really successful but it needs to convert into more club goers and more alcohol sales? Thanks to everyone who read this far!

I would use video of some of the performances for the IG stories, and whenever anyone popular is there, go “live” for the arrival etc.

Honestly, I think you have a solid plan and are on the right track. I’ve not had to do a nightclub yet, but this is what I would do, especially given the marketing budget.

You could use autolikes to grow, however you will most likely end up liking the wrong posts. Stick to organic for something like this. Take 15 minutes every hour 4 hours a day and like and engage with followers, and potential clients from other clubs accounts. I would avoid the follow and unfollow.

Once you have their feed cleaned up, you should easily put them in a good spot. I wouldn’t worry about the client so much, just keep tracking your stats and what you have done for them.

I look forward to hearing your progress! 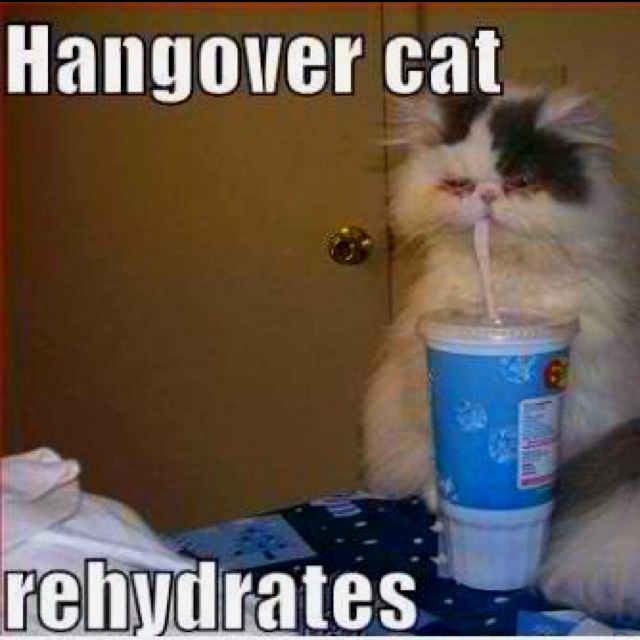 Thanks for the awesome advice and the meme inspiration haha, ill follow your recommendation and go strictly organic with them. I also don’t practice follow/unfollow generally. Plus, with 45k im looking to make engagement proportional before seeking new followers. I actually hadn’t thought of doing live feeds of performances but it’s a no-brainer, thinks for pointing it out to me. I’ll try to post results in a months time in the forum!

Not too sure they will like you doing live feeds, but going live when the performer arrives etc would be a good organic draw and possible drive people to the club. You will need a way to track your progress with them, so get yourself set up with some basic monitoring tools. I have not used Hootesuite in a while, they might have added social monitoring to it. That way it is easier for you to track mentions and respond.

@edweiss It’s been a heck of a day for me. I forgot. I did not see you mention anywhere that you were going to try to get people to use your hashtag or tag the club in photos. You can get a lot of UGC that way and increase engagement, as well generate free content that will likely resonate with the patrons.

I would also toy around with some themes. If meme pages are popular, it might ruin your aesthetic. So possibly try to incorporate 3 posts a day to get the meme in.

I don’t know what kind of layout you are going for, but you could meme in the morning, post a photo of whoever will be performing that night around noon, and then a cute girl from the club later.

Hey, I waited one week to see how it would go in practice.The artists that perform at the club are mostly mid to low level celebrity, they love any exposure. I didn’t mention it but yes, i’m asking people to tag us when I send them the pictures!

I’m trying to post only once a day in the feed to bring up engagement and several times in the stories. So far I managed to bring up the average from 50 to 250 just by changing the image quality I think.

Could you tell me more about themes?

There isn’t really much to know.

Your “theme” can be anything as long as it follows a set pattern. 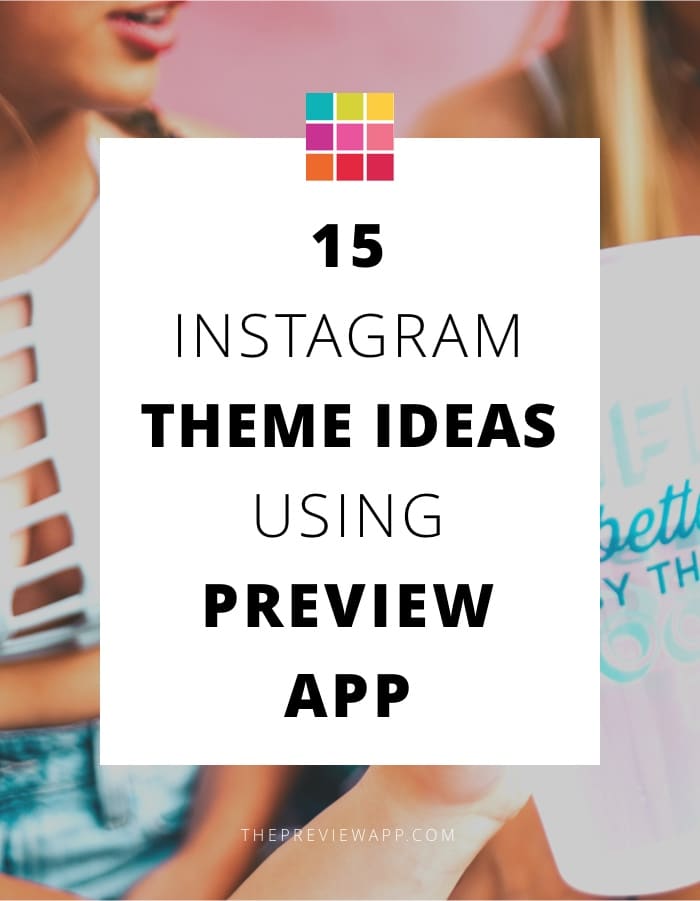 14 amazing Instagram theme ideas + the app to use to make BEAUTIFUL themes.

Consistency is the key. Aka the “Kale Salad” Method.

Shiite this is amazing, lots to learn here, thanks. How does he find these great posts on twitter?

It’s his own Twitter. Whoever runs it spends a lot of time on it and money in shoutouts.

Great content + investment of time or money seems to be the formula, his posts are hillarious in a not so in your face way, am following

Content is king. If you have low quality content on your page, then you better be sending people some really good nudes or something in the story.

Take a look at all the top accounts. Unless they are celebrities, they follow a theme or style. Whatever you want to call it. You have access to a club full of girls. Thats free content, you just need to get the format of it down and stick to it. Every account is different. I am not going to pretend I know what Brazilians (?) like.

The Kale Salad Method? I don’t understand it. So you’re saying I can delete my old posts from when I first started and not be penalized by IG? What else is needed to be accomplished @wortime

No, just read the above. I think you had even mentioned that you should delete underperforming posts to keep engagement high. etc.

Take aways from the method anyone can use.

Doesn’t use follow/unfollow
Posts great content - original and consistent
All have the same theme/style - see? consistent
Hasn’t made any attempt to advertise (yet)
Deletes lower-performing content to keep engagement rates high (keeping it consistent)
Posts about 3-4 times per day (consistency)
Changes the caption to something promotional after posting. Sometimes it’s a couple hours, but normally it’s a couple days. Usually changes it to this:
“I follow @kalesalad and u should too” - Kendall Jenner and Jesus"
Has a clear call to action

Having an all palm tree photo account might work, if you can find enough people that are crazy about palm trees.

Travel accounts need to be, well travel related. Not a meme here, a meme there. That makes it a personal style account. DJ Khaled might be able to get away with it, but that doesn’t mean everyone can. Unless you incorporate it somehow into your theme.

Yeah I replied that before I actually started reading the article. I see now . I’ll wait on your edit.

Interesting why i don’t see his results in my statistics tab😞
It’s not fair how some people reach 700K in few months.
Maybe if i can spend 1K per month for my main account