I haven’t noticed anyone mentioning they are doing this so I figure maybe it’s not popular knowledge and me sharing what I do may help some other people.

I’m sure most of you know if a hashtag has high number of posts, it may not really help you that much to use that hashtag, often time it may even hurried you because your post gets buried fast under hashtag too big for your usual level engagement.

What’s more important than number of posts under a hashtag is number of following of that hashtag. But that’s not something IG post give out freely. There is a back door to get that important that just takes a little work.

You know if you go to the following list of an account and click on hashtag tab, you can see the list of hashtag people follow. So what I did was I built a scraper to go through all the followers of my main and child travel accounts’s followers and save what hashtag they follow into a database. Then I wrote write a sql query to sum up the hashtags ordered by the most number of following or ordered by the highest following/ total post ratio (I think the effective hashtags are ones followed by most people but not too many posts under it so your post gets burried easily).

Here is what I have for travel niche (I only collect data for travel niche but you can apply the same technic for your niche easily). Out of 11000 of my main/child account followers, there are the hashtags with total post count under 100Mil and Number of accounts following those hashtags<100! 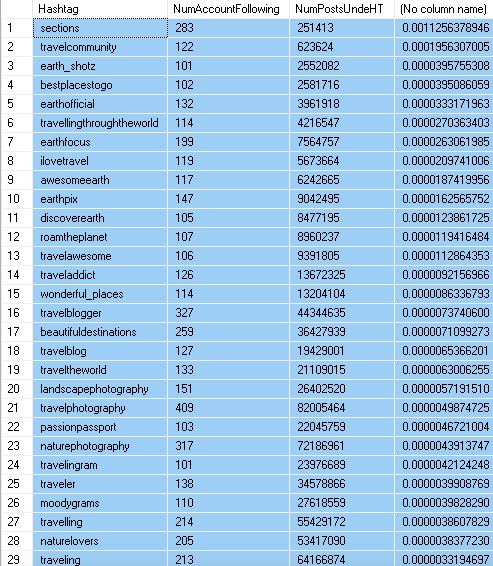 If you find this post help for your, please show some love and like it. I can really use some more likes to reach lvl2. I have read 9K post and spent 1Day of reading time on MPsocial but Im way a little on the like requirement.

PS. I have no idea why hashtag #sections is so poplar. lol

Interesting idea, but why do you find useful which hashtags your followers are following? Are you trying to increase your follower reach? Like this I don’t see how it can help you with general reach unless you scrape millions of accounts.

This is interesting. I’m not sure how valuable it will be when deciding on hashtags to use as targets, but I would certainly be interested in using this when gathering data on certain types of accounts and their followings.

What are your scraping limitations like? How many followers can you analyze in how much time?

Interesting idea, but why do you find useful which hashtags your followers are following? Are you trying to increase your follower reach? Like this I don’t see how it can help you with general reach unless you scrape millions of accounts.

You don’t need to scrap millions of accounts. You can extrapolate that if certain hashtags are popular among your followers (if you have enough followers to make the sampling statistically significant), they are probably popular hashtags with your potential followers so if your posts are ranking high in those hashtags, you are more likely to hit your targeted audience than just using hashtags with large number of posts but nobody really search/follow.

What are your scraping limitations like? How many followers can you analyze in how much time?

I haven’t been pushing it to go fast so haven’t hit any rate limits yet. Selenium is a little slow too when it searches for web elements on a page. Maybe go through a handful per minute per instance of my bot. I can run multiple instances on multiple VMs if I want to go faster.

I repeat… why do you find useful which hashtags your followers are following?
We use hashtags to reach new audiences, at least most of us.
Extrapolations don’t work in a contaminated environment like IG, it’s proven, not only due to bots but also to ppl using totally wrong hashtags in their posts.

We use hashtags to reach new audiences, at least most of us.

Of course, you use hashtags to reach new audience but you have to pick the right ones that your targeted audiences follow/search for.

Extrapolations don’t work in a contaminated environment like IG, it’s proven, not only due to bots but also to ppl using totally wrong hashtags in their posts.

I know what you mean, we are doing it since following a hashtag started, but… the % of ppl following a hashtag is minimum compared to the amount of posts.
We collected this data and we didn’t find a good ROI, also we found that there’s not correlation in most of the hashtags between a hashtag follower and a hashtag poster. Anyway might be useful for some very specific set of hashtags. Cheers.

the % is minimum but can vary a lot depending on the hashtags. And yes there is little correlation between number of follows and number of posts. That’s the whole point of what I’m doing: simply judging hashtags by number of posts is ineffective. If travel hashtag #X has 5 million posts but 10 follows among my followers and travel hashtag #Y has 500K posts and 50 follows among my followers, by using #Y instead of #X, my post will rank higher and likely to reach more potential followers. That’s why this is useful.

"by using #Y instead of #X, my post will rank higher and likely to reach more potential followers."
What you might have is a higher chance that YOUR followers receive the post, no guarantee that they will LIKE it, so the increase on reach doesn’t come from the hashtag, it comes from the fact that you are using other method to “let” your followers see your post, if they LIKE it you will have higher ER and in theory your post will be pushed to more people. Just a little push, due to the fact that that ER didn’t come from the followers that IG “decide” to measure your post.
Anyway as I said before we did this but the ROI was not enough for us.

I see. How long would it take to get through 200k followers for example?

For those that want to do this manually: 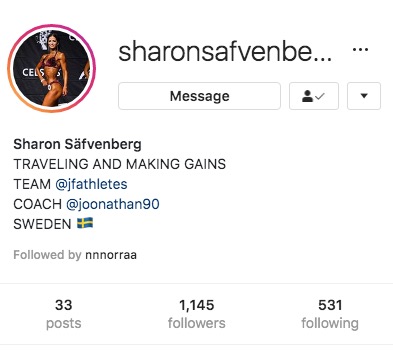 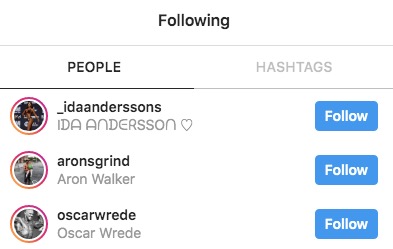 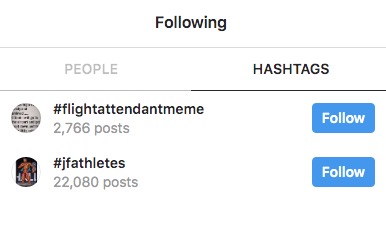 I see. How long would it take to get through 200k followers for example?

You don’t need to do 200K. After a while, the result is statistically significant enough extrapolate the rest like I said. Here is the result from scraping 5000 vs 10000 of my followers, the pattern is very similar after a while. I’m sure there is same pattern for my potential followers too. 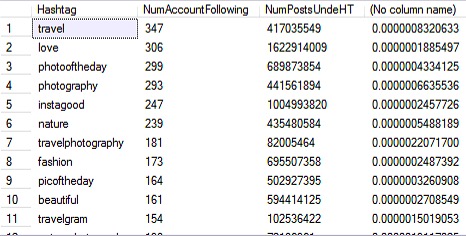 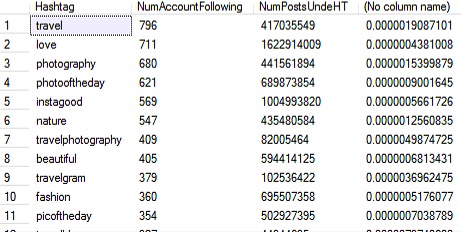 Good thing I did the scraping a few weeks ago before they put in the scraping limits. Now it would take a while to go through 10K profiles with the new rate limit unless you pipeline the process with multiple instances running on different account+servers/proxies.

Nice post. Definitely going to try this research tactic. Thanks for sharing.