I translated the article with google translate;

In a statement to TechCrunch, the company says: “We test face recognition as a way to prove ownership of an account quickly and easily in the recovery process.” The feature only works on a device that has already logged in to the social network.

Also, the feature would be optional and form a second option alongside existing options like receiving a text message. TechCrunch states that authentication by face recognition may be useful in situations where SMS is not possible, for example in an airplane.

The site came to the track after a Twitter user published a screenshot of the interface. In the past, Facebook has already tested other less traditional ways of account recovery, such as identifying friends’ photos and pointing out trusted friends.

Nice feature , that makes it even easier for us in the future .

Like jokes about the new iPhone. You run up to someone and grab it from their hands to steal it, hold it up to their face as they’re trying to figure out what’s happened, to unlock it, and then run away.

I’m not worried, they will never figure out who I am.

Me IRL trying to get my IG account back. 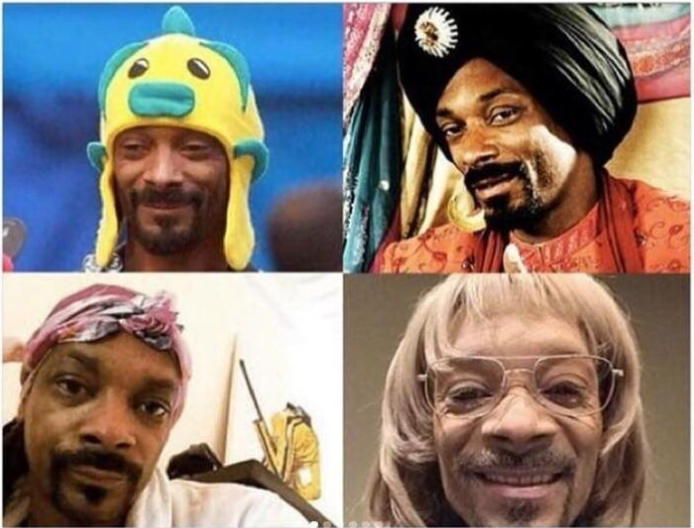