With all the noise being made about week-old, stale posts popping up on our Instagram feeds, a lot of people have been calling for a reversion to the chronological order image system. Well, that doesn’t really seem to be on the cards.

What they are doing, however, is figuring out ways to tweak their algorithm to lessen the nuisance. On May 22, they unveiled a news feed update that will work to push up newer posts in addition to a beta version of a feature that will allow users to schedule their feed refresh manually. These are just a glimpse of more changes to be rolled out in the next coming months, according to their press release. 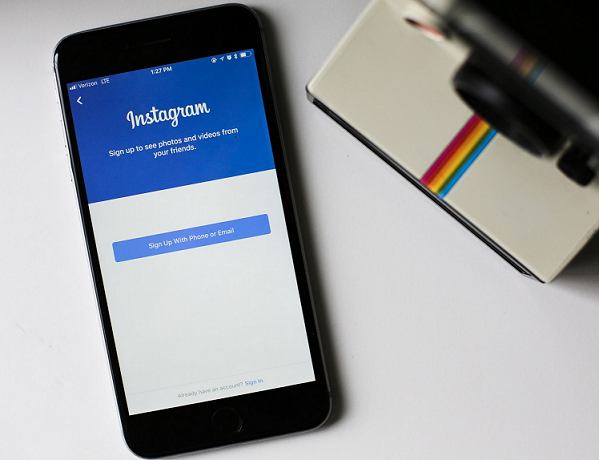 What do these changes signify for users?

Well, first up, we know that the date has always been a metric in the algorithm that determines which posts show up and when. When they moved away from the chronological first-come-first-serve system, the date was still factored in, but it seemed to dilute the real-time Instagram experience for a lot of people.

With this new change, the date will play a much larger role in determining what shows up on your screen. Basically, newer posts will be given preference over older ones. For old-time users missing the freshness of the chronological days, this is welcome news and is a sign that the guys over at Instagram are listening to their users, which is always a mark in the Pro column, so, good on them.

Secondly, the refresh button. This is still in the beta phase, meaning they’re looking to see if the people will like it enough to make it a permanent feature, make some changes to it, or scrap it altogether in future. What you’ll be able to do with it is disable the auto-refresh function so you won’t be constantly losing your place in the feed whenever you move out of the app for a certain time. It’ll hold your spot just as you left it. You will, however, have the option of heading back up to the top of the feed with the tap of a button should you want to.

The jury’s still out on this one. It remains to be seen whether enough people feel strongly enough about missing out on what goes on when they’re not in the app to make it a permanent fixture on the app. Some would suggest that the fact that it was possible to miss out on what’s going on when you’re away is part of what makes the app so engaging, but others would surely disagree. The people will decide, in the end.

So, how are you going to take advantage of the new algo change? One way is to post a lot more often than before… or am I wrong?