I’ve read so many different replies and information on this and it’s so confusing. I want to cry.

If so, is it true that you can UNFOLLOW up to 200 per hour without any negative repercussions?

If not, is the limit for every action 40 per hour?

Thanks for the feedback.

There is no hard limit that anyone can give you for sure.

The best approach is to test it yourself.

Thanks for the Feedback Mojo

Trial and error my friend. One account can like a bucket load of photos whilst another account (even of similar size and etc) will get banned. It’s all about learning how your account behaves when experimenting with it.

Yeah, this is true. My wife is able to unfollow like crazy and if I do more than say 15 in a row, I’ll get blocked for a while. It’s a strange system that often (never) makes any sense.

Maybe it is based on the looks of the owner of the account?

I am ugly, this is also true.

Is this one of your newer accounts? It seems that changes made or accounts on automation after a certain date seem to be suffering from blocks etc.

Can you explain this further? I have an account on automation.

I read a lot on other forums, and there is an issue with accounts being added to automation are suffering from blocks of all kinds. The IG limits are still the same through the API:

But there was a massive “upgrade” ( if you believe them) on August 26th.

Then there was a bug which occurred after, so it probably was a massive upgrade that took a while to propagate through the network, 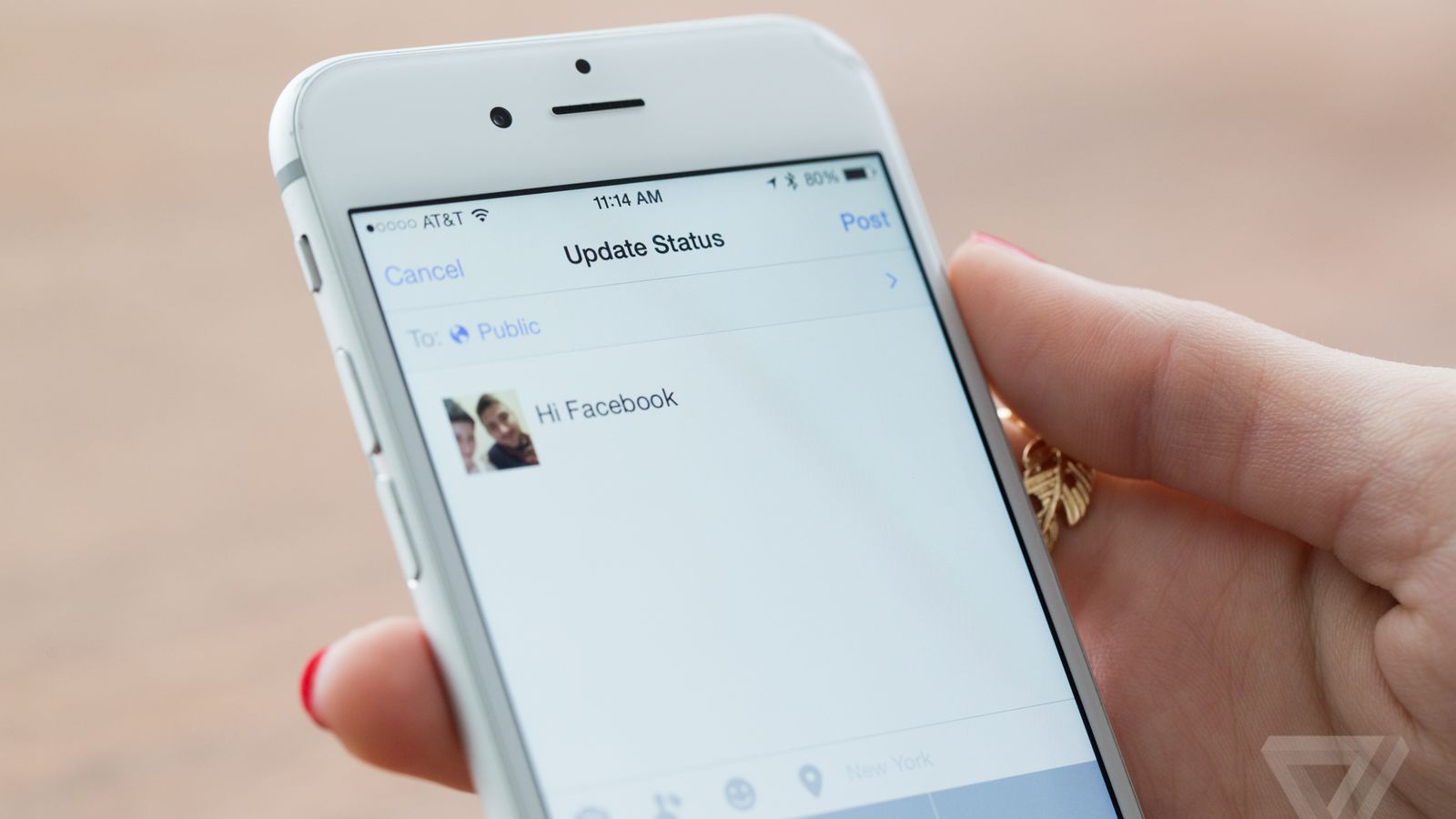 Some people report blocks, still others are fine. Some have the same settings they have always had.

So should I stop my automation? What do you do

I dont use automation.

So I would say that people have been reporting this all over the world, and not just those that use automation.

I need to hurry my ass up to LVL 2