Something absolutely new just happened this week…
(Happened in 2 accounts (20K+ each) normal accounts with no automation.

Doing some housekeeping we decided to unfollow an important number of accounts, 99% were not interacting or were big accounts from brands or celebrities.

Everything was ok until the next post. Normally a post gets from 600-1200 likes, comments depends if a question is asked in the caption or not.

So… this new posts got only 120 likes in one hour or so and 99% from followers. (both accounts)
Same experience with the second account. We never experienced similar drop even that the ER in general is lower than in the past (we all know that).

Anyone had similar experience?
Do you have any idea of a possible reason for this?

That happened to me when removing ghost followers, it seems ER is tiered depending on the accounts numbers.

These types of issues don’t usually persist, so i would not worry at all.

I totally understand it for followers but not for following, IG won’t display my posts to the account I follow. That’s why doesn’t makes sense for me, so far.

Same issue. I have removed more than 1000 following and now reach has been decreased. Hope it will get better soon.

If you unfollow people too fast, instagram algorithm can think you are doing follow/unfollow and doing spam/bot actions, and now with all these limits and new updates they can’t wait to see user doing any of these actions so they can fuck his reach and force him to buy ads and get engagment back

@IGsocialize
In accounts like this, I would remove only 50-70 over a spread of many hours on alternative days to minimize any spike in radar. Especially during times like this.

I am now doing some cleaning activity in my account too and dont unfollow more than 15-20 accounts a day.

folks – think about this for a second.
IF the feed across the board low, and you scrape info for non-likers/commenters trying to find ghost followers – ya think that’s wise when many of your followers cannot see the post near the top of the feed when they usually can in a normal feed?

Well, you get the people alright along with ones who are active on your page in a normal feed and ya going to block them with the false thinking they aren’t active. Ya shooting yourself in the foot… 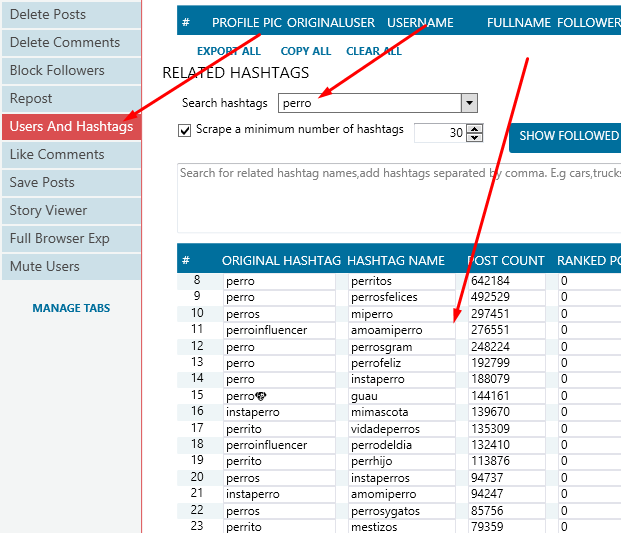 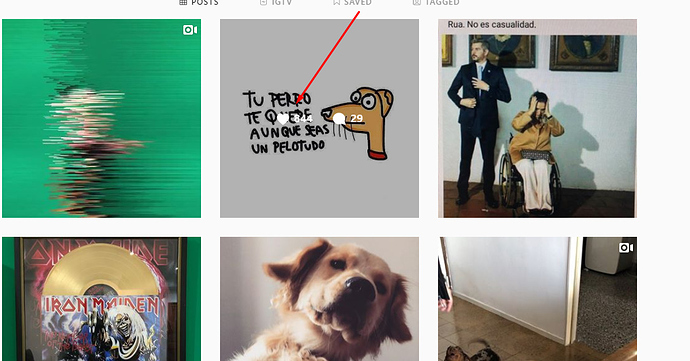 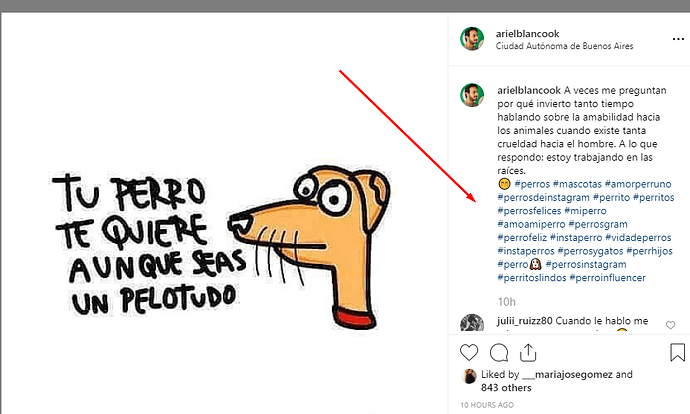 And were you posting with 30 tags before? or different number?

And were you posting with 30 tags before? or different number?