TikTok announced it hit 1 billion monthly active users—years earlier than Facebook and Instagram reached that milestone—making it one of the most-used and one of the fastest-growing social media platforms a year after its fate seemed cloudy because of a ban imposed by the Trump administration.

Users on the short-form video app, which launched in 2016 in China as Douyin and merged with musical.ly in August of 2018, surged 45% from July 2020, Reuters reported.

TikTok, which is owned by ByteDance, announced the news in a TikTok video featuring the company’s COO Vanessa Pappas, who thanked users for their support.

TikTok’s success hasn’t been without difficulty. The company was threatened with a ban from the Trump administration last year, citing security and data concerns, which would have pushed the app into American ownership. Oracle and Walmart were poised to take the reins. President Biden dropped the ban in June. 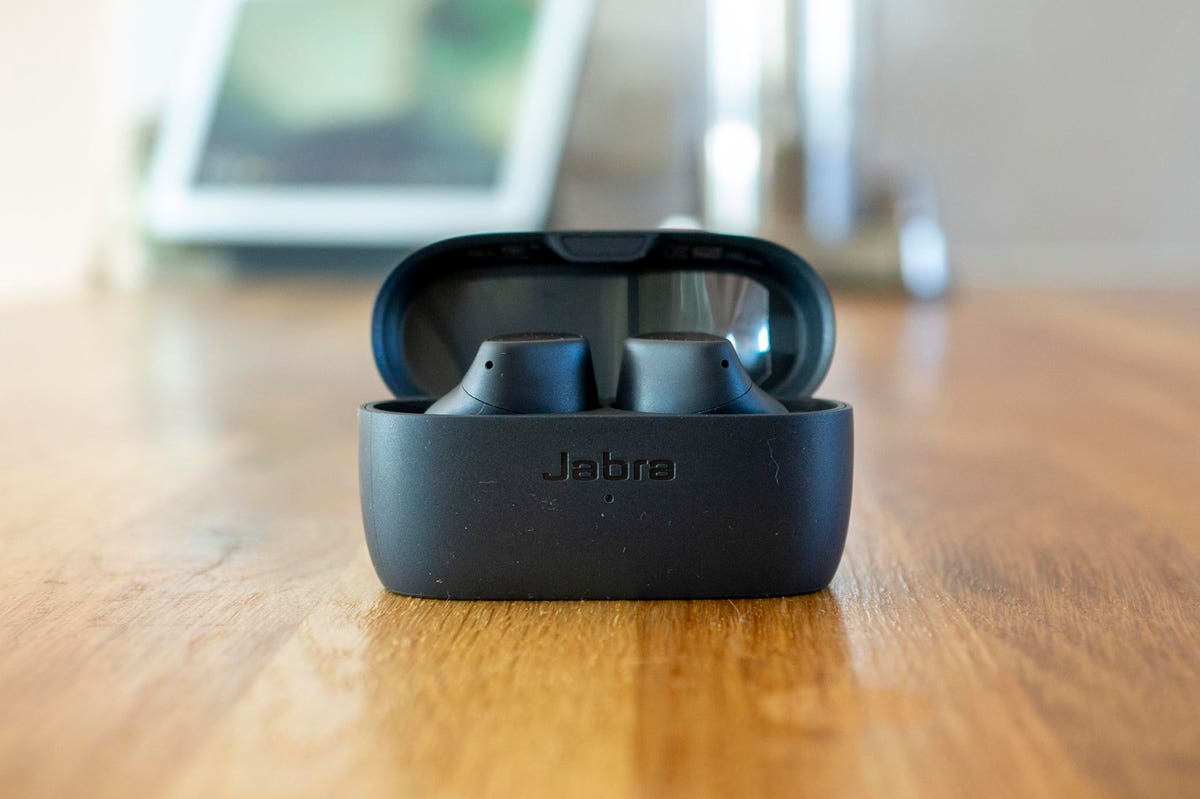 they might only be $79, but you should take Jabra's Elite 3 earbuds very seriously. Read this review to find out why they might be a better fit than, say, a pair of AirPods.

they almost got them banned but TT survived and now they have taken the market. 1 billion users monthly in 3-4 years that’s crazy.

Will never be my thing. Too many people doing cringy things and selling their souls.

The cats, memes etc is fine. Just the cringy stuff is what will stop me.

Tell me about it, my friends tell me to go there and promote my real estate and marketing business… like no thanks.

Also the messed up things about these new clip apps, TikTok, Reels, Youtube shorts, is that they trigger dopamine at an alarming rate compared to other platforms.

This is why they’re growing like crazy, the down fall is having a society with almost no focus or attention span… anyway, as marketers we should be creators not consumers anyway

I hear you. I’m resigned to the fact that I have to join for
my business, but I’ll do it on my terms with a content style that isn’t degrading.

TikTok is full of kids and the ways to earn from are limited, there is no social platform better than Instagram/Facebook

yeah agreed but that is changing through the years the 16 years old are now 20-21 old and able to buy their stuff so i think in 5 years the TT audience will be much more better.

Yeah, but it was not the same to reach those milestones then and now. When Facebook started, social media’s impact and popularity weren’t even close as it is now.