Hey,
Anyone got ban wave these days like me ?
I just lost like 1/3 of my twitter network in one day, they were pretty stable for months.
And follow ratio is getting lower and lower.
Thinking of switching to Instagram/FB this time…

how many accounts and what proxies? Also were you banned or just locked out?

We are talking of about 150 accounts, banned. About the proxies, I have 3 accounts per proxy, I’m working like this since almost 2 years without no too much problem.

But there is something new this time, on some of them I have a new twitter page at login which says they made a mistake, and after filling the captcha and do phone verification, it’s seems to be live again. So it’s still not all totally lost

Twitter has been cracking down on automation for a few months now. I’ve had maybe 600 accounts banned since November. I use them in tweet decks though.

Yeah but it was very calm for my accounts, not too much lock or ban since months.
Eh last night I got an other wave of 50 accounts just locked this time it seems.
Trying to recover everything now

Where do you buy your accounts from? Every place I’ve bought accounts from won’t phone verify for me if they get locked out. Even if they’re phone verified. I keep wasting money when I lose accounts.

I buy them on buyaccs. But I never buy PVA accounts, I do the phone verification myself with real sim cards.

Did you check the latest news? 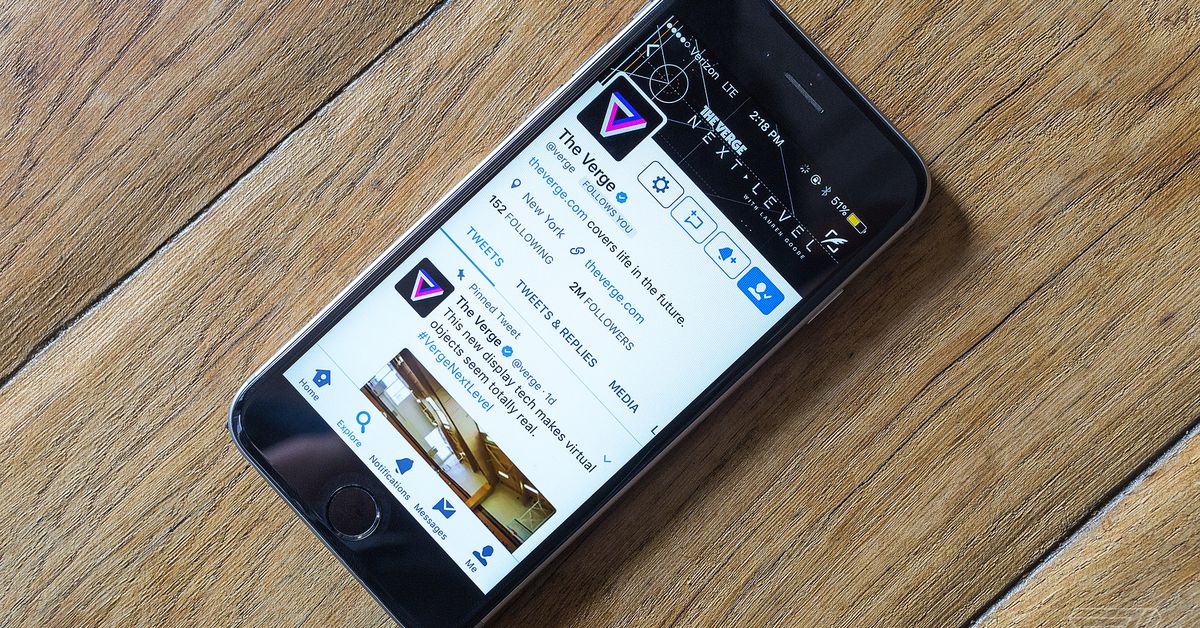 Twitter is announcing major limits on how users and apps can automate tweets, in order to combat spam and political propaganda bots. 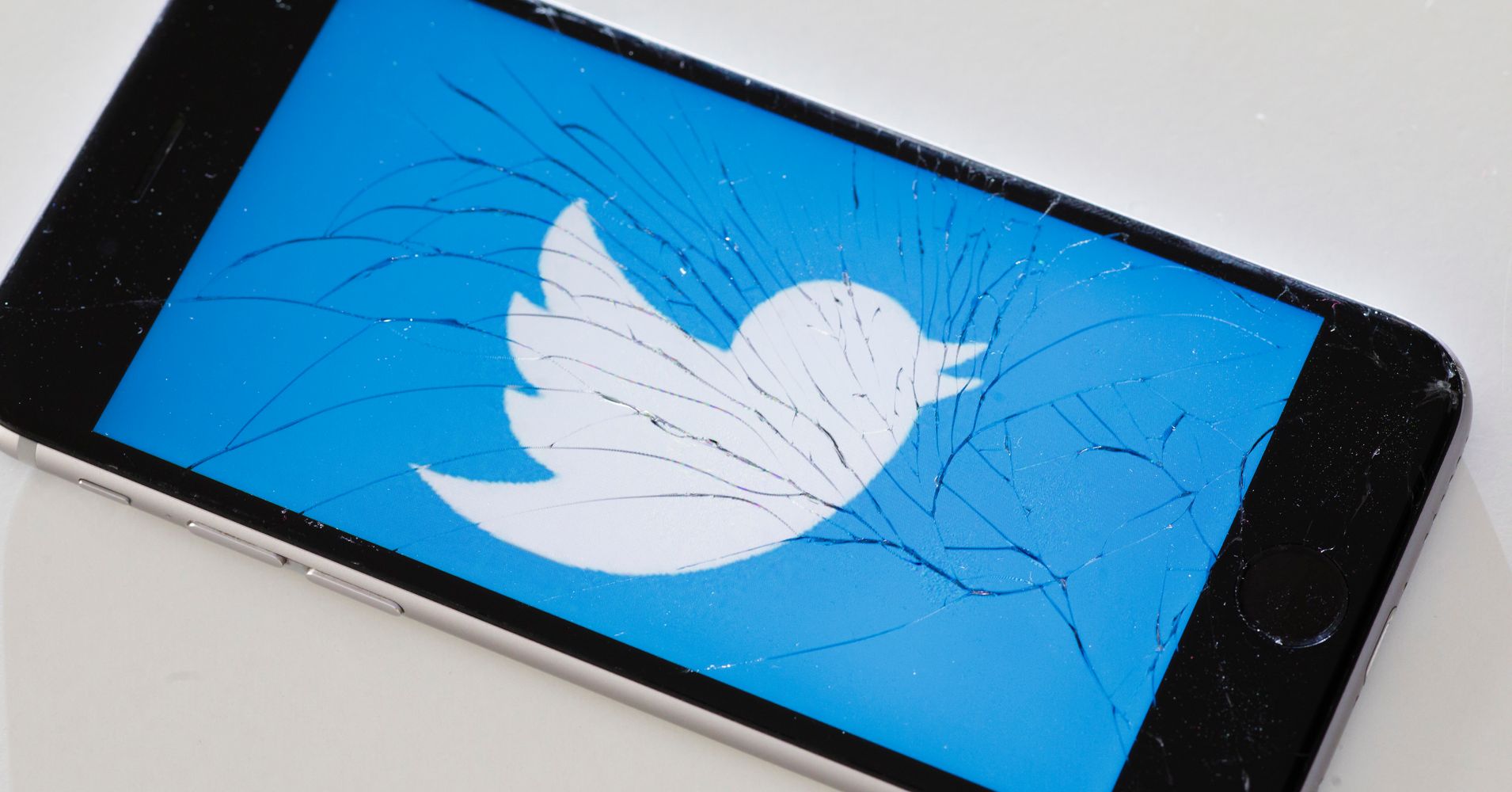 The company suspended meme giants, including @CommonWhiteGirl, @Dory and @SoDamnTrue. 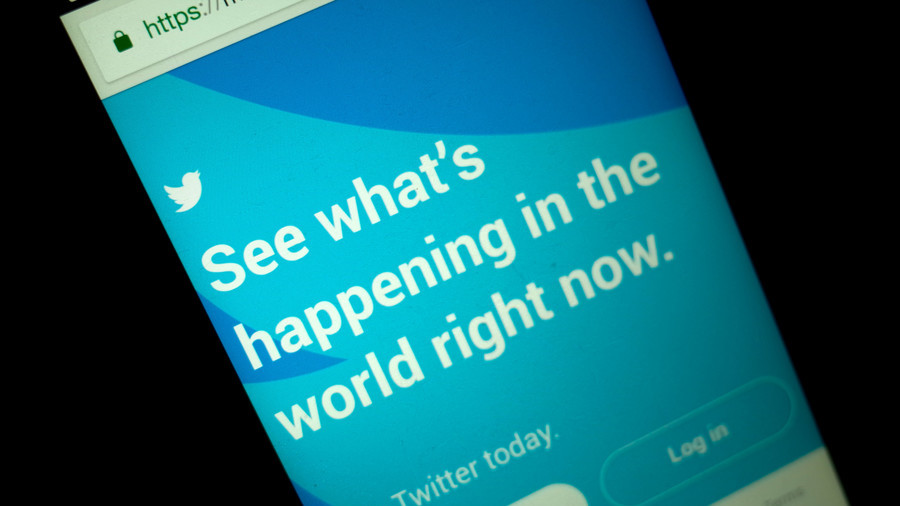 ‘Russian bots’ outcry: Is Twitter cracking down on people who ‘challenge the...

It seems that ‘the bots’ (especially the ‘Russian bots’) narrative is being used as a kind of defensive mechanism, journalist and human rights activist Mike Raddie told RT amid reports of a massive account purge on Twitter.

Yeah sure, I know they get stricter than before.
That doesn’t mean they will be able to kill every bot on Twitter, we have to adapt methods, tweet frequency, spin text, etc… like I have already done before. But this time is just pretty hard.