Twitter announced that they would be discontinuing the Twitter for Mac application on February 16th. For Mac users, this means that they will not be able to download the app and it will be discontinued completely in 30 days. 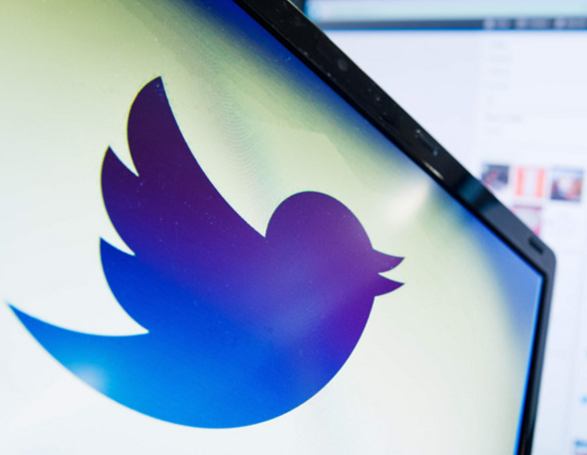 Many users are wondering why Twitter is removing applications and their motivation for deleting a service that many iPhone users find useful. The official statement from Twitter is that the company wants to focus on a Twitter experience that is consistent across platforms. On first glance, it appears that Twitter may be doing this in order to ensure that they offer the same service to both Apple and Android users.

However, on closer scrutiny, this move is likely more motivated by demand and a reshuffling of resources. The application has never received much attention from the company. Users believed that there would be some advancements in the app after the company stated that they would be adding new features in 2015. However, what probably led to the sluggish response of the company was the unpopularity of the app itself. It’s one of the more unpopular apps and has a one star rating. The company had removed their app for the Apple Watch September, although this move was not as well-known.

Surprisingly, Windows 10 device owners still have access to the app and can download it. It’s unknown how long this access will last, but the company may be hoping to quietly remove the app entirely from across all devices.

The good news for users is that there are still options to view the website. It can be accessed through a browser, although without the same convenience. There are also some third-party options such as Twitteriffic 5 for Mac which come at a small cost. This third party solution is anticipated to rise in popularity following the company’s announcement. Additionally, users may find that they prefer this option with uncluttered timelines, and an interface that is specifically designed for MacOS.

Although the app was poorly rated on the App Store, Mac users are not responding positively to the announcement. As apps are primarily enjoyed for their convenience, having to use the browser is a big drawback for many.

Prioritizing their resources appears to be the motivation for the company and users should expect to see new developments in the coming years. It appears for now, though, that they are moving away from supporting apps.

Wait, what? Man, they are so boneheaded. Twitter use is up, and from a growing number of younger users. They are shooting themselves in the foot.

They are shooting themselves in the foot.

I don’t think they do. Mobile First everywhere… They don’t care about the desktop App, especially with a decent web experience. Honestly, I would do the same.

Maybe I am just a bit confused by what Johnny wrote. It’s been that kind of a morning. It sounds like they are pulling the app from iOS in general. Unless I that read wrong.

Well, I read that

The company had removed their app for the Apple Watch September, although this move was not as well-known.

This was what got me. And this:

Many users are wondering why Twitter is removing applications and their motivation for deleting a service that many iPhone users find useful.

I see an increasingly large number of young users Tweeting instead of checking IG or snapping. Heck, SNAP lost 1.3 BILLION thanks to Kylie Jenners tweet the other day.

I think it will still work on ioS, just not on macOS …still as @wortime said, not the smartest decision … they could have just improved it. Usually the idea is to offer more and better, not remove some of what you have

but who knows who’s making these decisions…

They have enough cash to last 400 years. Since Instagram and Facebook are censoring hard, Snapchat made and is keeping wildly unpopular changes, more young people are moving to the platform.

Very interest, I will consider to start using my 6+ years twitter account that is just sitting there doing nothing!