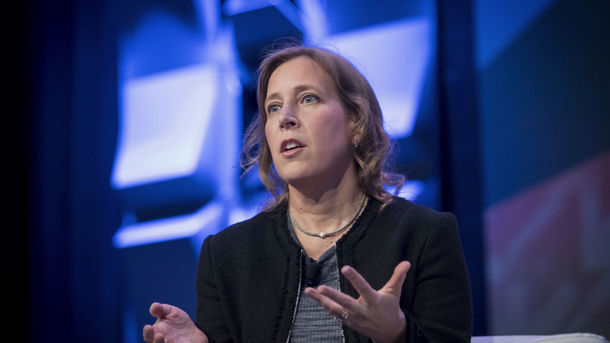 YouTube is planning to release a rival to TikTok, the hugely popular video-sharing app, by the end of the year, according to two people familiar with the matter.YouTube is currently planning Shorts, its answer to TikTok, as a feature inside its...

Thoughts on this? Do you think it has a chance? They have the financial backing and the creative talent, which most competitors fail to secure.

Also, google tend to start a lot of projects, usually copying others, and then shut them down after some while, so I don’t think this will be different.

I think it will either demolish TikTok, or flounder - there’s no in between for something like this, and they probably know it (I don’t even want to imagine the sum of money they’ll have to dump into it to catch TikTok)

Google+ was good only as Landing page for CPA

Yeah I don’t they have much of a chance, but certainly more than facebook hehe

IG stories kinda killed Snapchat. And no, YouTube has no chance. Remember what happened to Google+ and their attempt to do something big with it.

Yes they did but if you read the latest – snap is growing, has more followers and is actually strong projected to hit 330 million users by end of 2021 at the current rate of growth.

TikTok recently hit over 1 billion users, and it’s relatively new. Snapchat has been around for nearly 10 years, so these numbers are not surprising to me.

Why does Alphabet not just by ByteDance’s TT…? Because they believe they can beat them at their own game🤔 Or even FB could buy them… Or beat them🤷‍♂️