Hey guys, I’m currently using OGAds as my CPA Network but I have problems ripping their landingpages off. I need to change them because I want to to some modifications to them but for some reasons when downloading the file gets completely big and my editor instantly crashed. When looking at the source code online, it didn’t seem big, but when trying to edit it, the whole screen is just full of code, without any spaces etc…
Anyone got a solution to that ?

Sounds like you are trying to rip there .php landing pages, contact your affiliate manager through their chat and request the original landing pages and they will send them to you then use notepad+ to edit

Ok thank you I’ll try that. I’ve already realised why it is so. They have both jQuery and Bootstrap not inbound via a link but have just pasted the whole code into one file…

What do you mean by they sorted you out ?

And if I write my acc manager he will give me the landingpage with inbound links or what ? Thank you very much btw

I downloaded the LP and it was all clogged together with no spaces just like you and its because you can’t rip .php pages only html I’m pretty sure. I attached a picture to show you what i mean when I say they will sort you out 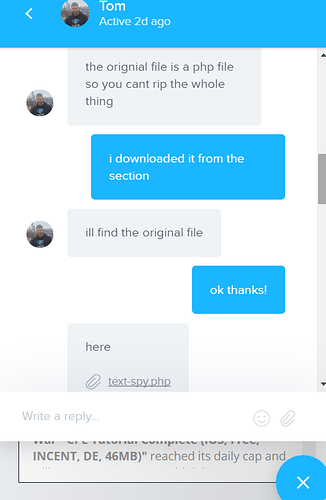 Ahh okay, thank you very much! I will contact my manager ASAP

Lol my acc manager just told me not rly and sent me a link for the landing page request. damn…

Lol my acc manager just told me not rly and sent me a link for the landing page request.

Maybe he told you to go there because that is where you download your landing page? 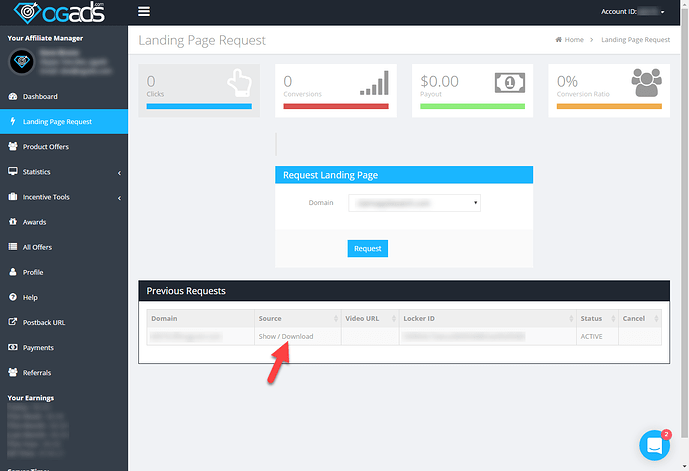 Yeah but I can’t edit those

Of course not. You’ll need to download the source code.

That’s what I did obviously I’m not stupid. I can’t edit the source code because my editor crashed because bootstrap and jquery is hardcoded into the file and not linked

What editor are you using? I haven’t got any crashes, their code isn’t complex at all. The only way the editor will crash is if the code is too big for it to handle.

Doesn’t matter which editor i tried a lot. It is simple yes, but not when the whole jquery library is included. You know how big that is ? And it’s compromised so there are no spaces or anything

Its either your editor or your PC really. Brackets can’t handle big files, but Atom can, and Notepad++ has no problem at all. Show me the jquery you’re referring to and i’ll see what i can reproduce from my end.

I also tried it on atom. Do you know what I mean ? It’s not their jQuery code. It’s the whole library which is normally linked like that <script src=“cdnlink” but it’s not linked just the entire code. It’s more than 1000 lines I believe

Ahh… Yeah i had that problem before now i know what you meant. First you need to go to http://unminify.com/ and then do this. https://streamable.com/k9mi8

Go to every <style> </style>, cut them, and paste into it’s own file called style.css or something. Same thing with the script.