Whats the best phone to use for sim PV

If any of you have used physical sims for your verifications, what is your favorite phone to use? I’m about to pick one up and I just wanted to hear some opinions before I pull the trigger.

All phones that no need unplug battery when insert the sim

Ok I get that and I was clearly not asking which phones could I use, I know which ones I could use. I’m asking which ones are the best to use, specific models. I’m saying that some phones can operate faster, recognize new sims faster, have easier ways to change out the sims, etc. and I want to hear some feedback on that.

I use the ipro dual sim and it’s pretty good.
Cost me about $15 on ebay

Thanks man. Ill look into it.

I’d likely look at those older ish type phones that are dual sim as Dcon said. I bought a 50 dollar wannabe android one and its killin me now… Battery and functionallity suck. Look at the old good brand phones for sure. 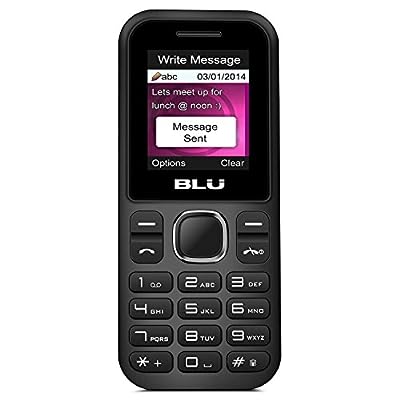 Generous 1.8” display with TFT 65K colors that will delight your sight. You will enjoy an incredible viewing experience. The VGA camera with LED flash enables you to capture and record all your most m ...

thinking about going with this one and get free 2 day shipping. The sim spots are under the battery so im not sure how much of a problem that would be.

That looks about on point, I just dk about the brand blu. Sim under battery shouldn’t be a problem but mine are above the battery on my chinese android shit phone.

Most simspots are under the battery usually I haven’t found a cheap dual sim phone without needing to remove the battery yet. What’s cool is you can remove the battery and plug the charger into the phone and it will hold a charge without the battery so you can switch out sim cards fast.
Here’s what the back of the ipro looks like. 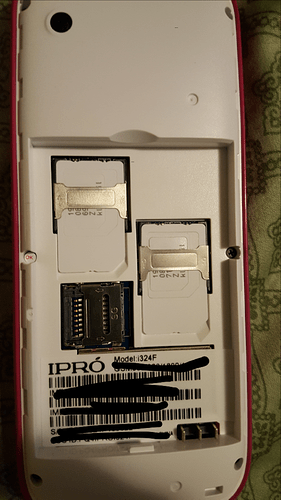 Why not plug this thing in and have FOUR SIMs: As long as they are unlocked it’s not really an issue which phone you pick.

will the phone i sent above work with 3g lte sims from o2?

No Idea. Are you getting the o2 SIMs from Amazon?

from the vendor on this forum

http://cdn2.gsmarena.com/vv/bigpic/blu-r1-hd.jpg I have been using this one. I prefer it more than the battery in the way phones.

Why not plug this thing in and have FOUR SIMs:

So glad these exist! If you get an extra long one, you could place the phone backing on the phone, then glue the flat ribbon cable to the back of the phone (making an external SIM bay. 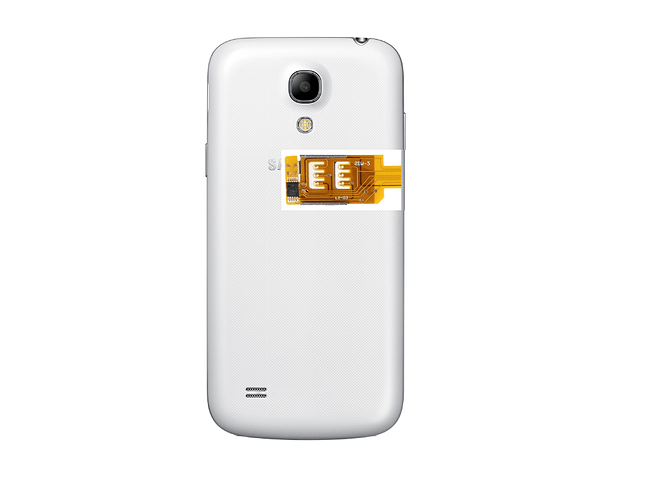 Yeah, but I wonder how it will work. I am ordering a bunch of SIMs and a cheap (but better than the free android I have now) phone for testing. There is also a way to install memu or bluestacks on an iPhone. I just need another iPhone so I can mess with it (no jailbreak needed)

Hmm but why would you need to install emu on iphone?

I’m sure cydia can take care of that with apps that works similar to it.

For iphone, the only way without JB is to hard reset the phone.